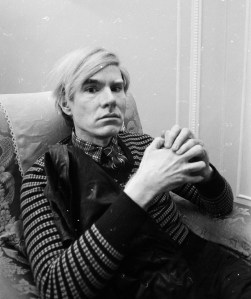 Eli Broad confirmed that “he won’t continue giving $3 million a year to his new museum’s across-the-street neighbor, the Museum of Contemporary Art, ending his five-year run as its primary funder.” [Los Angeles Times]

The townhouse where Warhol lived from 1959 through 1974 sold for $5.5 million. Here are some photos of what it looks like inside. [Daily News]

The Smithsonian’s director, G. Wayne Clough, said he will step down in October 2014. [NYT]

There’s a new service out there called Larry’s List which offers
profiles of the top collectors. [Bloomberg]