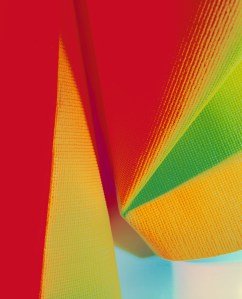 From the cameraless images of mid-19th century photographic innovator William Henry Fox Talbot on forward, images of the labor involved in lace making have been an integral part of the history of photography. Lisa Oppenheim’s visually engaging image of women’s work, which picks up on Talbot’s and is on view in the Museum of Modern Art’s annual survey of new photography, is anything but dull.

You wouldn’t know that from Ken Johnson’s review of the exhibition in The New York Times last week, the first review of the show out the gate. He derisively quotes Ms. Oppenheim, describing her artwork, Leisure Work III, an image of handmade lace, and seems to find her assertion of its feminist import questionable.

In Mr. Johnson’s searingly negative review, he characterizes the works at MoMA as “contrived,” “humorless” and lacking in “visual imagination,” attacking young photographers—there are eight artists in the show—including Josephine Pryde, Eileen Quinlan, Lisa Oppenheim and Anette Kelm. Mr. Johnson has reviewed the “New Photography” exhibition for at least the past three years, and it is apparently an annual occasion of sorts for condescension and some nastiness on his part. While I am certainly not averse to critics writing negative reviews—I’ve done so in these pages myself, when it’s merited—the problem with Mr. Johnson’s approach is that he seems to take on the same subjects in formulaic ways with little regard for the quality of the work at hand.

In 2012, he described the photography of Michele Abeles, an innovative rising star of the coming year, as “heavy-handed” and “too literal.” In 2011, he gave a tepid reception to Moyra Davey’s “curiously anachronistic” conceptual photography. In the current MoMA show, Josephine Pryde’s feminist inkjet prints of landscapes superimposed with ultrasound images of fetuses don’t register in Mr. Johnson’s review, but he does describe her images of guinea pigs, somewhat patronizingly, as “not just affectionate pictures of her cute little pets.” 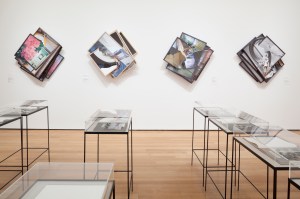 Installation view with works by Brendan Fowler in back. (Courtesy the Museum of Modern Art)

Yet in a contemporary art world often dominated by the slavish worship of young male talent, the “New Photography” exhibition has delivered, year after year, a vision of an art world full of new women’s voices. What’s more, the formal innovation of Ms. Oppenheim’s solarizing and cameraless color exposure processes, or even Ms. Quinlan’s penchant for colorizing black-and-white film or Anna Ostoya’s painting-like photographs replete with gold-leaf and acrylic, also push for a renewed understanding of an old medium. In a media-agnostic contemporary art world with few occasions devoted to a single medium, it is a pleasure to see recent tendencies in photography grouped together—and to see gender parity enacted with no apparent curatorial fuss. This might be the real revelation of the show.

I could understand a critique of this exhibition that called for the participation of certain overlooked figures or themes—rising star Lucas Blalock’s photography was notably absent, as is, on the other hand, the quiet, magically deft realism of Katie Murray or Dan Torop. The show, as usual, hangs together by the merest shred of a curatorial premise and therefore opens itself up to calls for a more thematic approach. It is hard to step back and see some of the work, because a huge amount of floor space is taken up by the plinths for a page-by-page display of Adam Broomberg and Oliver Chanarin’s publication War Primer 2, a book of appropriated images about the contemporary war on terror that might been considerably easier to navigate displayed against or on a wall.

The new formalism that the colorful and often oblique work in the New Photography presents might look abstract and pretty, but in the hands of so many emerging young, and predominantly female photographers, it is also political. How we interpret such images and their import says at least as much about the viewer as it does about the photographer. (Through Jan. 6, 2014) 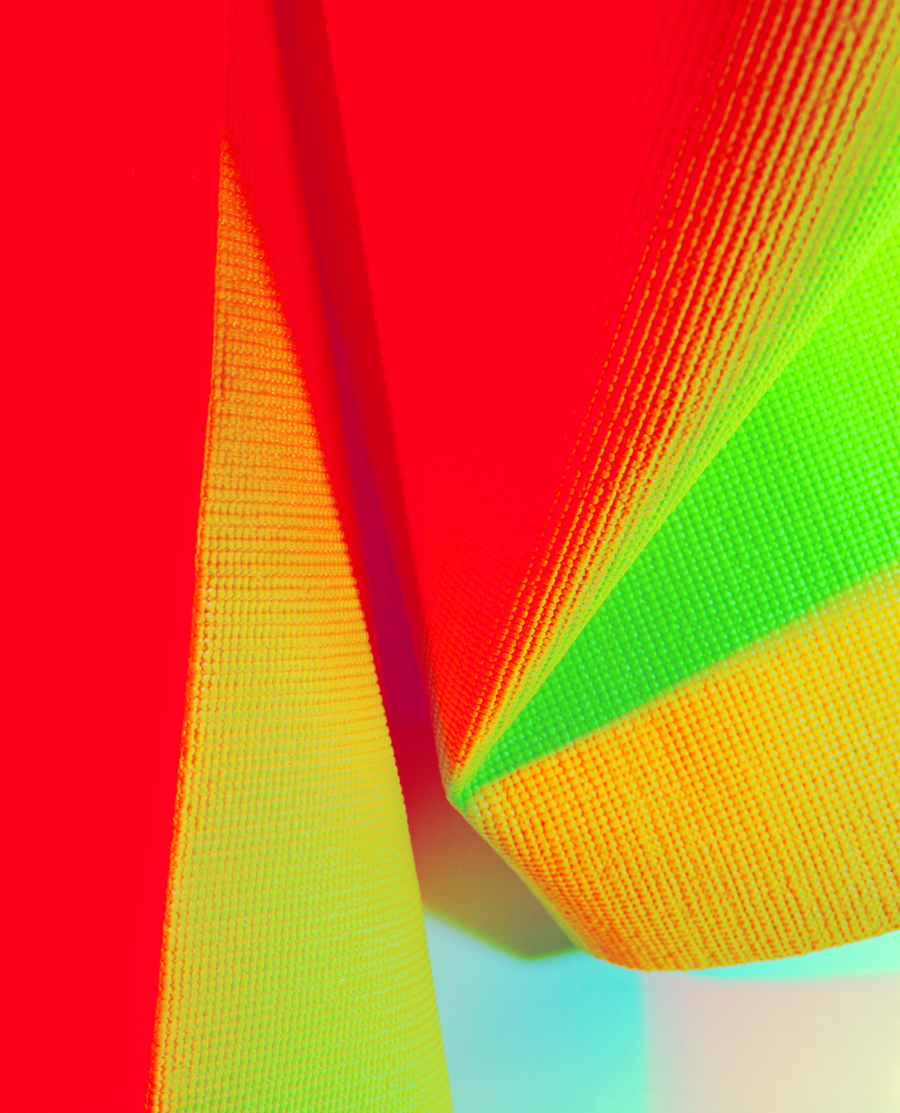