Pablo Picasso’s reputation as a pacifist and arch-rival of the Franco regime has been dampened a bit by research published in The Burlington Magazine by Genoveva Tussell Garcia. The study cites correspondence within the Franco regime regarding the painter, who had been exiled from Spain and became a member of the French Communist Party.

From the New Statesman:

Although the regime’s prevailing attitude toward Picasso was one of hostility, certain of its members came to see an advantage in taming his reputation and sharing in his achievements. In 1957, they approached the painter to discuss the possibility of his work returning to Spanish collections, and even a retrospective.

What is extraordinary is not just that Picasso took part in these talks, but that he provisionally agreed to their terms. ‘I hope Franco lives longer than I do’, he said, before referring ‘with a mixture of stubbornness and sadness’ to his political stance as an obligation.

The deal was leaked to the press, which put a stop to it, but this clearly is against the grain of the perceived narrative of the painter as, in the words of the New Statesman, the “most distinguished voice in the struggle against fascist and capitalist tyranny alike.”

Read more on this revision of history here. 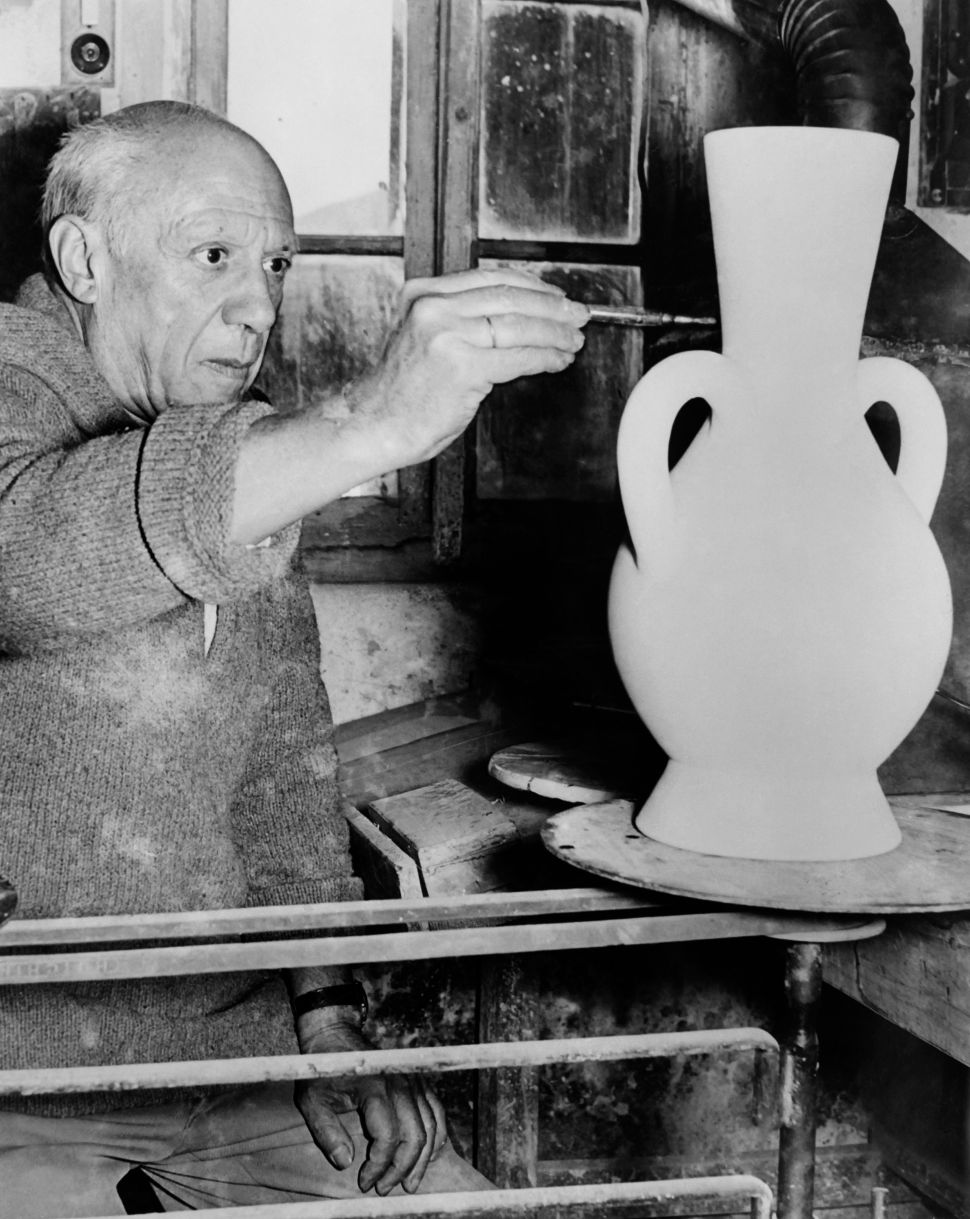