Sometimes when you’re enjoying a nice cold one, the only logical thought is, “I wish this would congeal so I could put it on toast, maybe with a mild soft cheese.”

Well, a couple of saintly Italians have combined their magical powers of making chocolate and making beer, creating a thick paste that is both beer and chocolate and for some terrible reason did not exist until now.

Selfridge’s describes Birra Spalmabile as “a sweet and beer-perfumed jelly with an intense scent and a full-bodied taste,” which is vaguely gross-sounding but hey, we’re willing to try it. It’s only available in the E.U. from the Selfridge’s website right now, but “according to their website, they will begin shipping to more countries including the U.S. in the next few months,” Geekosystem reports, so you’ll be able to grace that holiday party with a robust, beer-perfumed dessert in no time. 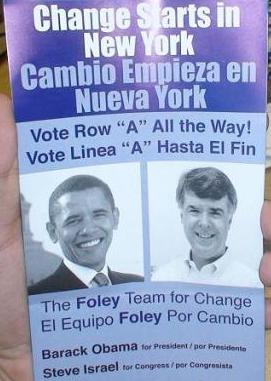