In Marisha Pessl’s new book, Night Film, the author has invented an entire universe of references and characters, starting with controversial and reclusive horror movie director Stanislas Cordova. His goal is to force viewers to “have the strength to walk to the precipice and look out.” The films themselves are banned, and Cordova fans share bootleg tapes and screen the movies in the underground tunnels of the subway in Paris. Is Cordova even real? There are no photographs of him, and he never leaves his vast estate in upstate New York.

The novel begins a few years after the fall from grace of Scott McGrath, a journalist whose obsession with Cordova ended his career and marriage. McGrath learns that Cordova’s daughter, Ashley, has committed suicide at the age of 24, and he tries to solve the mystery of her death. The novel veers from details of Cordova’s films to the occult, all the while circling around the inevitable visit to the Cordova estate.

Ms. Pessl has a tendency to over-italicize and over-explain, but the penultimate section of the novel is thrilling. McGrath spends a few terrifying hours in the massive soundstage where the director works. This part of the book is, to quote Cordova, “sovereign, deadly and perfect.” 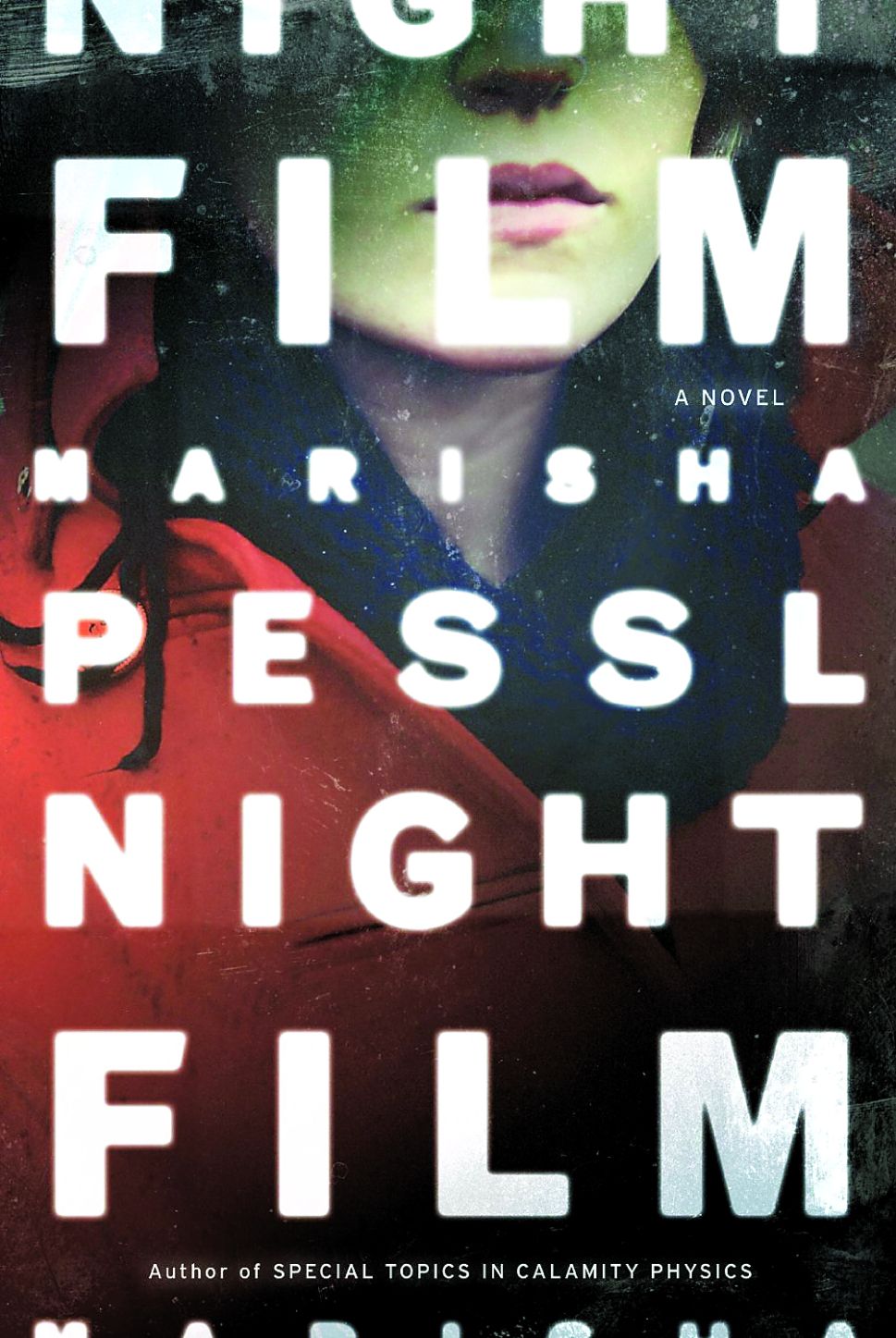