Powerful and wrenching, Morning is the story of a married couple torn apart by grief in the aftermath of a tragedy, told from two points of view. Sensitively written and carefully directed with keenly observed nuance by Leland Orser, who also plays the grief-stricken husband driven to the brink of madness by the sudden death of his son, it’s a film that touches the heart with the tenderness of understatement.

Told in four separate sections that begin with an alarm clock’s brutal ring at 6:30 a.m., the film’s chapters are connected by the same ritual: An elderly, lame, but loyal housekeeper makes a long trip by bus to an elegant home in Los Angeles and can’t get in. Mr. Orser, the excellent actor from the cast of E.R., plays Mark, the husband who locks himself in his bedroom, chews sleeping pills and pain killers like mints and crawls around on the kitchen floor in his underwear eating Fruit Loops, ignoring the phone and the doorbell. Alice, the wife (played by the luminous, graceful Jeanne Tripplehorn), checks into an antiseptic, impersonal hotel room and wanders aimlessly around one of those blindingly over-lit California malls buying children’s clothes and leaving them behind in shopping bags. She drives through traffic with the windows in her station wagon rolled up, screaming. It takes a while to figure out what’s going on. The details of how their child drowned in the swimming pool are never revealed. Clearly, this is a loving couple that needs to be together but can’t seem to muster the energy or drive to connect. And, each day, the housekeeper returns, ready for work, dutifully trying to ease her employers’ grief, stacking their unread newspapers in a neat pile on the porch and sliding the unopened mail into the mail slot, feeling helpless. Finally, she sits down on the steps and lights a candle, sharing sorrow and loss in her own quiet way—without speaking a single line of dialogue.

An extraordinary cast makes small but poignant contributions to the lives of two decent people who have lost their way: Jason Ritter as a sympathetic hotel clerk, Laura Linney as a grief counselor, Julie White as a well-meaning chum who is too neurotic and self-absorbed with her own problems to be the kind of caregiver a troubled friend needs and Elliott Gould as the kind but thorough doctor who uncovers the secret that might lead to hope for the future—Alice is pregnant. As it shows the complex, drawn-out ways people mourn and find their own paths to healing, Morning sometimes borders on self-indulgence. But the acting is so real, the dialogue so subtle, the direction so minimalistic, the camerawork so specific and revealing that you can’t help being drawn into the film’s shifting moods. As she proved in the hit HBO series Big Love, Ms. Tripplehorn is an actress of such beauty and measured emotion that she extracts maximum moment-to-moment impact from the simplest scenes. And Mr. Orser is a director worth watching. His work behind the camera—as well as in front of it—is clean and direct, unsentimental almost to the point of austerity. A welcome addition to the diminishing ranks of good directors, he knows how to make movies with few words and big feelings. I hope to see more of his work and often. 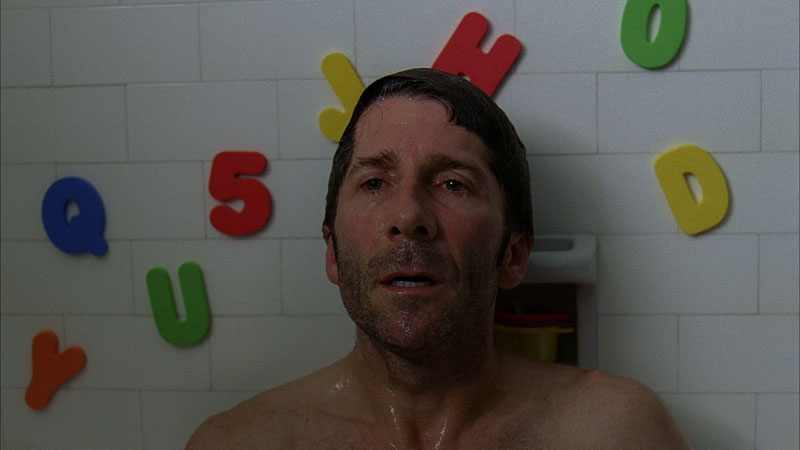