“Do you want a senator with an imaginary friend?” Paul asked an outdoor crowd at Gran Centurions.

The remark was a reference to reports of Booker embellishing a meeting with a street character named T-Bone, which Booker reiterated actually happened.

Paul suggested Booker is not the only one with an imaginary friend, recalling a character in a book by President Barack Obama that people later identified as a composite of women.

“I heard they are dating,” Paul said, referring to T-Bone and the composite character.

“One in three people in Newark are living in poverty and Cory Booker has an imaginary friend named T-Bone,” Paul told an enthusiastic crowd of Lonegan supporters. 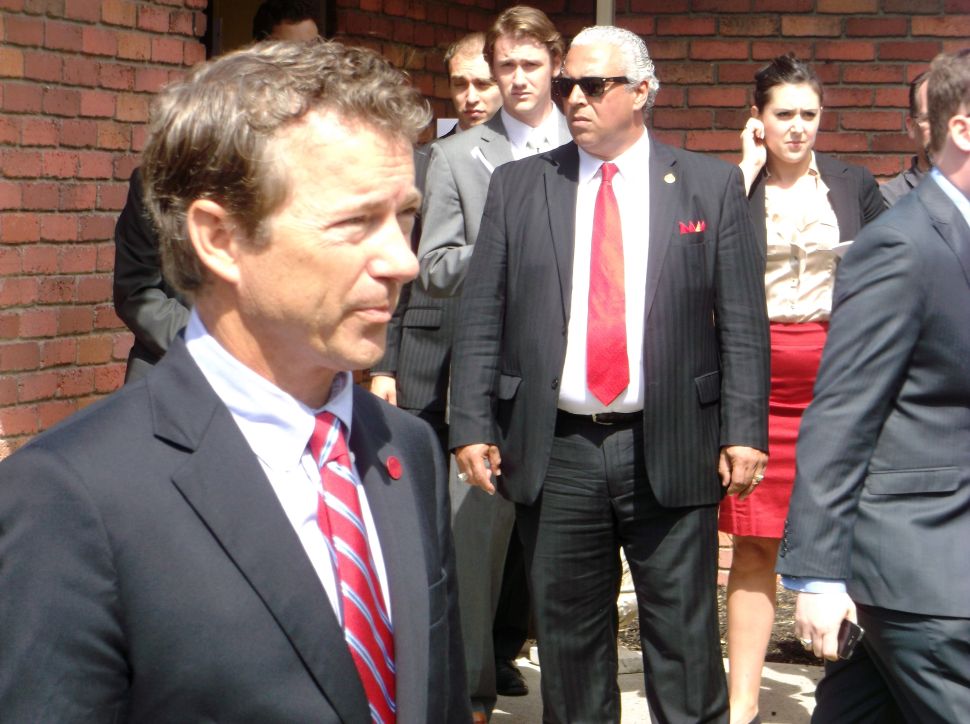