eBay is plopping down $800 million in cash to acquire payment company Braintree, which, you might remember, acquired Silicon Alley’s own Venmo just over a year ago. The purchase boosts the auction site’s PayPal unit as it further expands into the lucrative mobile transaction sector.

The deal also does a nice job of neutralizing one of PayPal’s biggest threats. Braintree handles payments for buzzy startups like Airbnb, Uber and Open Table, and positioned itself as the antidote to PayPal’s ugly interface and often miserable customer experience.

The Chicago-based company will remain a separate service within PayPal and Braintree’s CEO will report to PayPal’s CEO.

In July, Braintree said it handles $12 billion in payments, which combined with PayPal’s $20 billion share, makes for a sizable company. Venmo’s future appears to be on solid footing with eBay stating in a press release that it “will help to contribute” to PayPal.

The deal is slated to be completed by the end of the year depending on regulatory approvals. 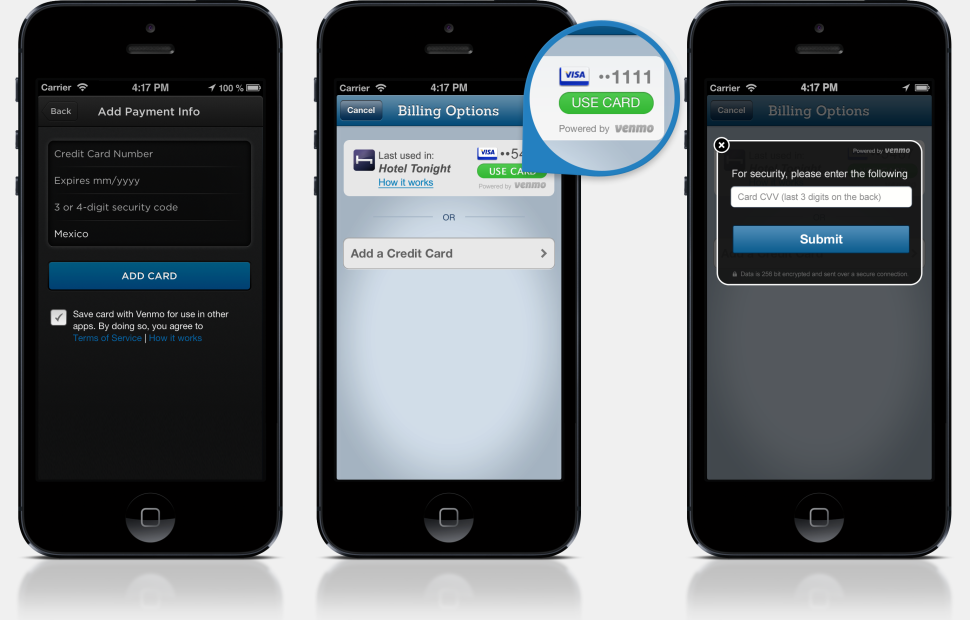