Remember your first BlackBerry? Remember the creepy feeling that it was vibrating in your pocket when it wasn’t even in your pocket, but instead was in the other room?

Well, it turns out you had an actual condition, a syndrome no less. And phantom phone vibration is still being experienced by lots and lots of people, including 90 percent of college undergrads who took part in a study in 2012, NPR reports.

“I’m not saying that it is an obsession but I’m saying that it could turn into one, very easily,” Dr. Rosen says ominously. He recommends taking a break from your phone for a “short period” every day, “and by short periods, I mean, maybe just 30 minutes or an hour,” he says. 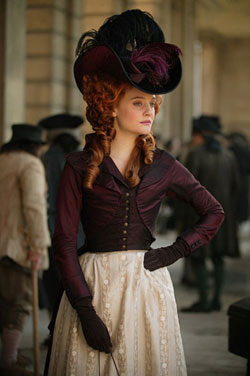