In a decision that should serve as a warning to cybersquatters everywhere, Pinterest was awarded a $7.2 million settlement today, the culmination of a legal battle over more than 100 similarly named domains. The social networking site won a judgement in a U.S. District Court in San Francisco against Qian Jian who bought domains like pinterost.com and pinterests.com.

AllThingsD writes that as part of the settlement, those domains will have to be redirected from spammy casino ads to Pinterest. The social networking site asked for $12 million–the maximum allowed–in damages and legal fees when it filed the trademark and cyber-piracy complaint last year.

In the lawsuit, Pinterest contended that those faulty URLs confused users and resulted in financial harm. Mr. Jian even tried to register  the trademarks for “Pinterest” and “Pinterests” in the United States and China, but was obviously unsuccessful in completing those.

However, Mr. Jian didn’t respond to Pinterest’s complaint so how he’s going to pay the several million dollar settlement is uncertain. Regardless, a spokesperson from the social network sounded pleased.

“This is a good outcome for the people who use Pinterest. We’ll continue to work to protect pinners and our trademarks.”

Someone has to do it. 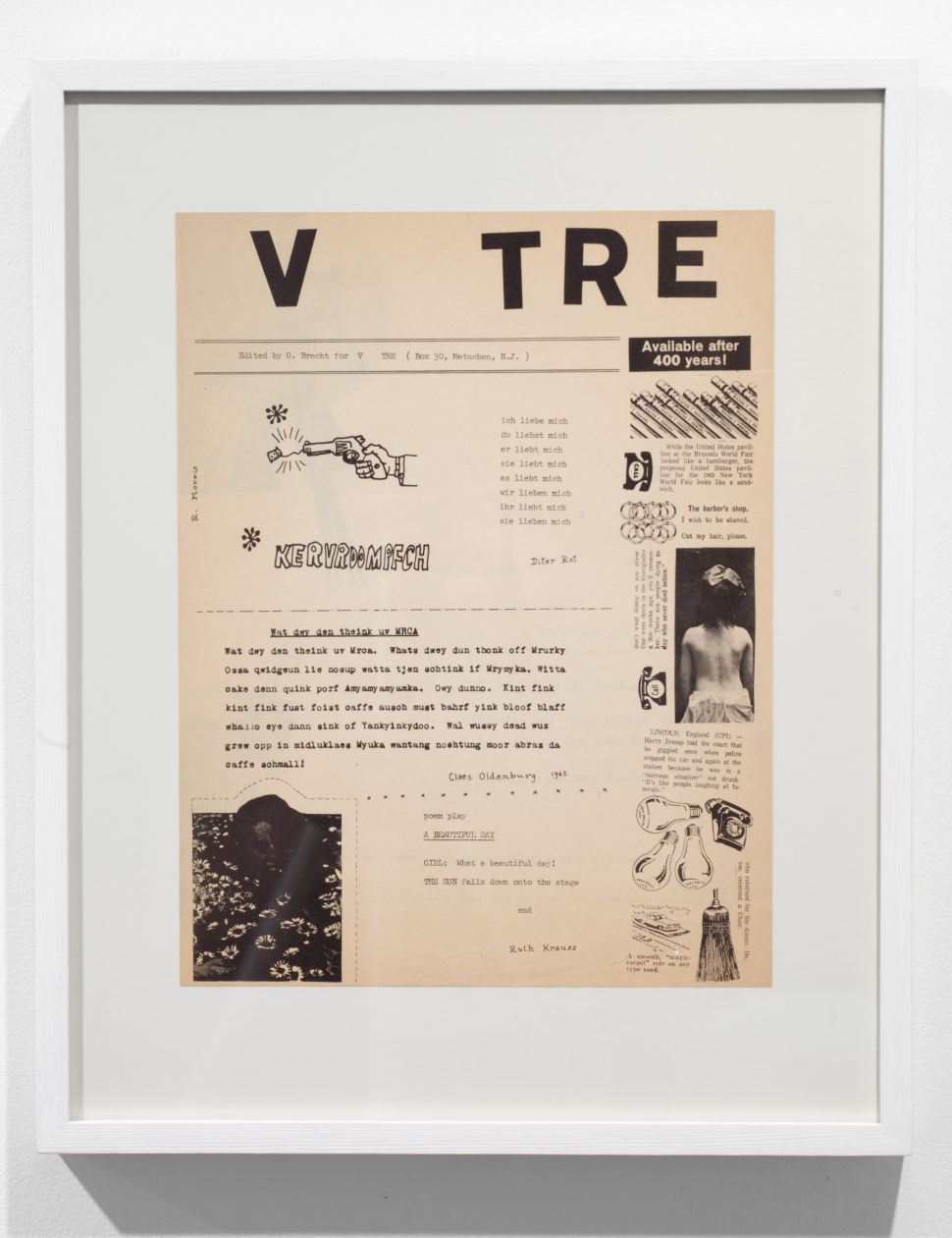