Planned Parenthood was here to issue an endorsement of Cory Booker for U.S. Senate, but had nothing planned for Democratic gubernatorial candidate, state Sen. Barbara Buono (D-18), who’s running against a pro-life Republican incumbent.

However, the group’s political director said the organization plans to help Buono.

“We’re going to help her raise money and do a social media drive to get out the vote,” Amy Taylor, Planned Parenthod’s national political director, told PolitickerNJ.com.

“Electing a champion of women’s healthcare has never been more important,” she said. “Cory Booker has an opponent who would take women back more than 40 years.” 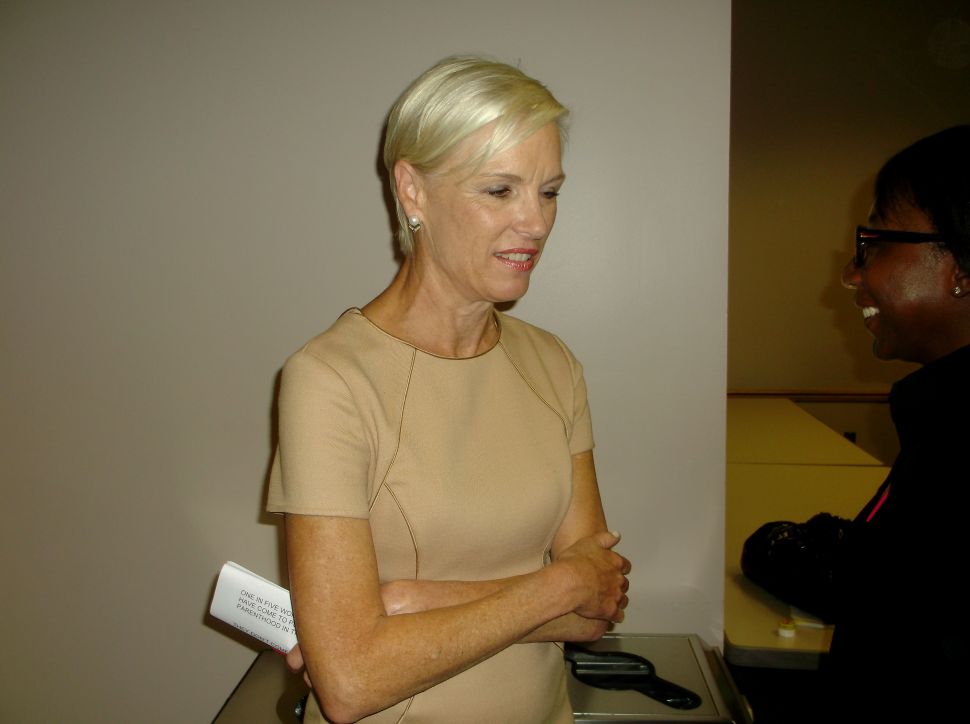