The only man with a professional law enforcement background in the race for Newark mayor, Shavar Jeffries said the city council deserves blame in part as New Jersey’s biggest capital city suffers through a deadly spate of crime, or ten murders in ten days.

“The council must be held accountable for this; our streets are a warzone,” said Jeffries, a former assistant attorney general. “They gave themselves a pay raise in 2011 and didn’t touch taxpayer funded cars and perks for themselves; and several of them have more than one public job. They did this, while the city laid off 170 cops and gave our residents less police protection, and raised our taxes by 40%.”

The bulk of the murders occurred in the South Ward, home to both Baraka and Jeffries, who are battling to succeed Mayor Cory Booker, who’s running for the United States Senate.

A seasoned veteran who has run citywide in the past, Baraka sees Jeffries as a political neophtye who needs to build an operation before he starts swinging.

“After absurdly claiming credit for the state-wide drop in recidivism after he briefly worked in the Attorney General’s office, Shavar Jeffries even more absurdly blames the City Council for decades of gang violence in Newark,” said Baraka communications director Frank Baraff. “Somebody should tell Shavar that before he can become a serious candidate, he must become a credible candidate. His candidacy is quickly showing itself to be smaller than life.”

But Jeffries sees himself separate from the toxic goings-on at city hall, and uniquely positioned professionally.

“At the Attorney General’s Office, I helped implement a statewide crime plan that reduced crime three years in a row,” said the candidate. “I am the only candidate with a crime-fighting background. When we win this election, we will be very clear that if you are in possession of an illegal gun, you are going to go to prison for that.”

Jeffries lost his own mother to violence.

“Some people can become desensitized, but I know what it’s like to be ten years old and to go to the police precinct and have the police officer tell you your mother has just been shot and killed,” said the candidate. “We have young people in Newark who are walking around with post traumatic stress. People have become numb.  We have to get a handle on this. We are at a crisis stage – and I have done this.”

The candidate cited a range of factors responsible for the murders: poverty, lack of educational opportunities, and politics, specifically, “the decision that the city council has made not to make the right investments in the city,” he said.

Jeffries said he has been calling as a candidate for more cops on the streets and in the neighborhoods, greater implementation of community policing and partnerships between the city and county task force.

”We need to be getting as many cops as we can into our neighborhoods,” he said. “The people should not be mistaken – we don’t have enough cops. We need cops who are fresh and who can cover the whole city. We don’t have enough resources. I want to analyze exactly what we need but we need dramatically more bodies. Officers not responding for an hour or two hours is a regular occurrence. We have open air drug markets in our city. We have illegal guns flooding our community, and we don’t practice effective community-based policing.  We have shootings and carjackings on a regular basis. We are past the time for speeches and rallies. This is now accountability time. The South Ward has disproportionately more shootings and murders. It’s a warzone, and the leadership must be held accountable.”

Jeffries said as mayor he would take politics out of the police department.

“I’ve heard repeatedly from police officers that the politics of the city and upcoming campaigns impact assignments and who receives over time and who receives desirable or negative posts,” said the candidate. “We cannot have any politics when it comes to safety and education. It’s a concern I have. To the extent that any officer is walking any beat not based on safety – that’s something we can’t tolerate. I’m not a politician. I just want to serve people.”

He stopped short of criticizing Booker, but said, “If I were the mayor there would be all hands on deck. I would be very publicly and privately engaged, pulling out all the stops to bring safety to our community. There would be different budget decisions so we wouldn’t be in this hole right now, but there would be no doubt that the mayor has his hands on the wheel. 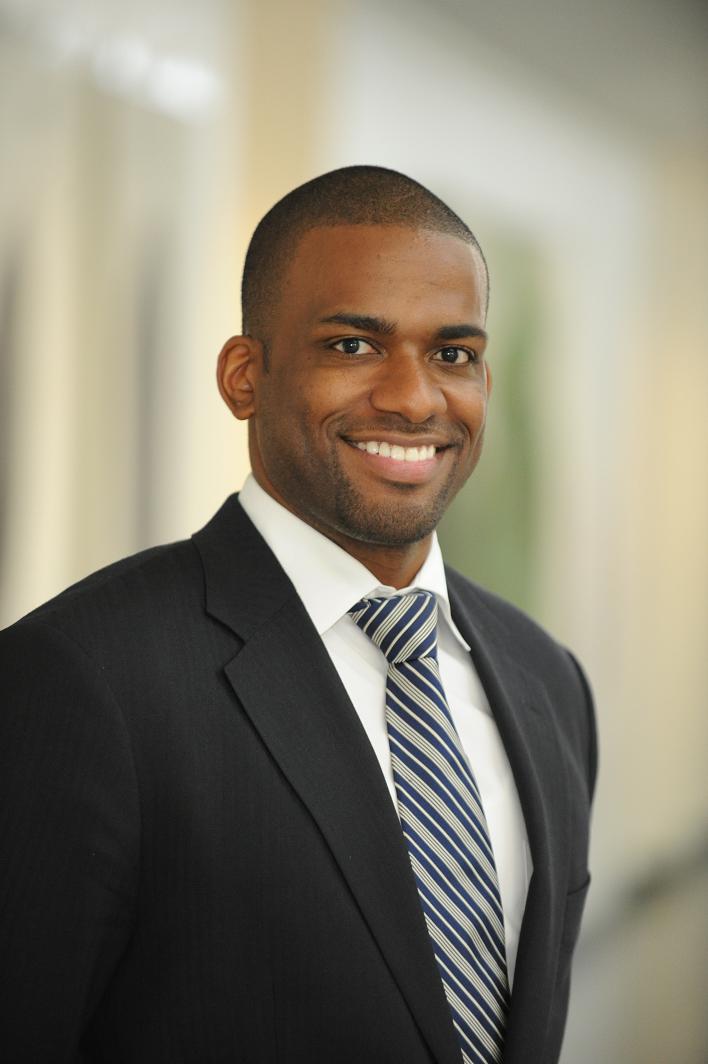