“I share Councilman Ras Baraka’s frustration, but he is calling for something that already exists,” said Ramos, following Baraka’s appearance on the steps of City Hall in the midst of a murder spree. “Newark already has a partnership with the State Police, the Prosecutor’s Office and the Sheriff’s Department.”

A member of the public safety committee, Ramos said he wants to assure the public that the city is strengthening the police department.

“The administration is in the process of adding 50 new recruits as part of this year’s budget and replacing uniformed officers in our communications division with civilians,” Ramos said. “This will allow us to move uniformed officers from desk jobs back to the street. Moving forward, we need a hiring plan for the police department that continually replenishes the ranks as officers retire so that our numbers remain constant.”

Ramos said he supports the continued investment in the police department.

“But violent crime is not solely a police issue,” said the north ward council candidate for mayor. “We know that violent crime is directly related to factors such as poverty, lack of education, gangs, the drug trade, the availability of guns, and mental health issues. Too many crimes are committed by offenders who have been repeatedly arrested for violent crimes only to be let back on the street. We need better coordination with our judicial system to ensure criminals stay behind bars, where they belong. If we are going to get serious about reducing the kind of violent crime that we have experienced in Newark, we need to address the easy availability of guns on our streets. Too many guns are purchased out-of-state and brought illegally into New Jersey. We need Congress and our federal government to end the madness.” 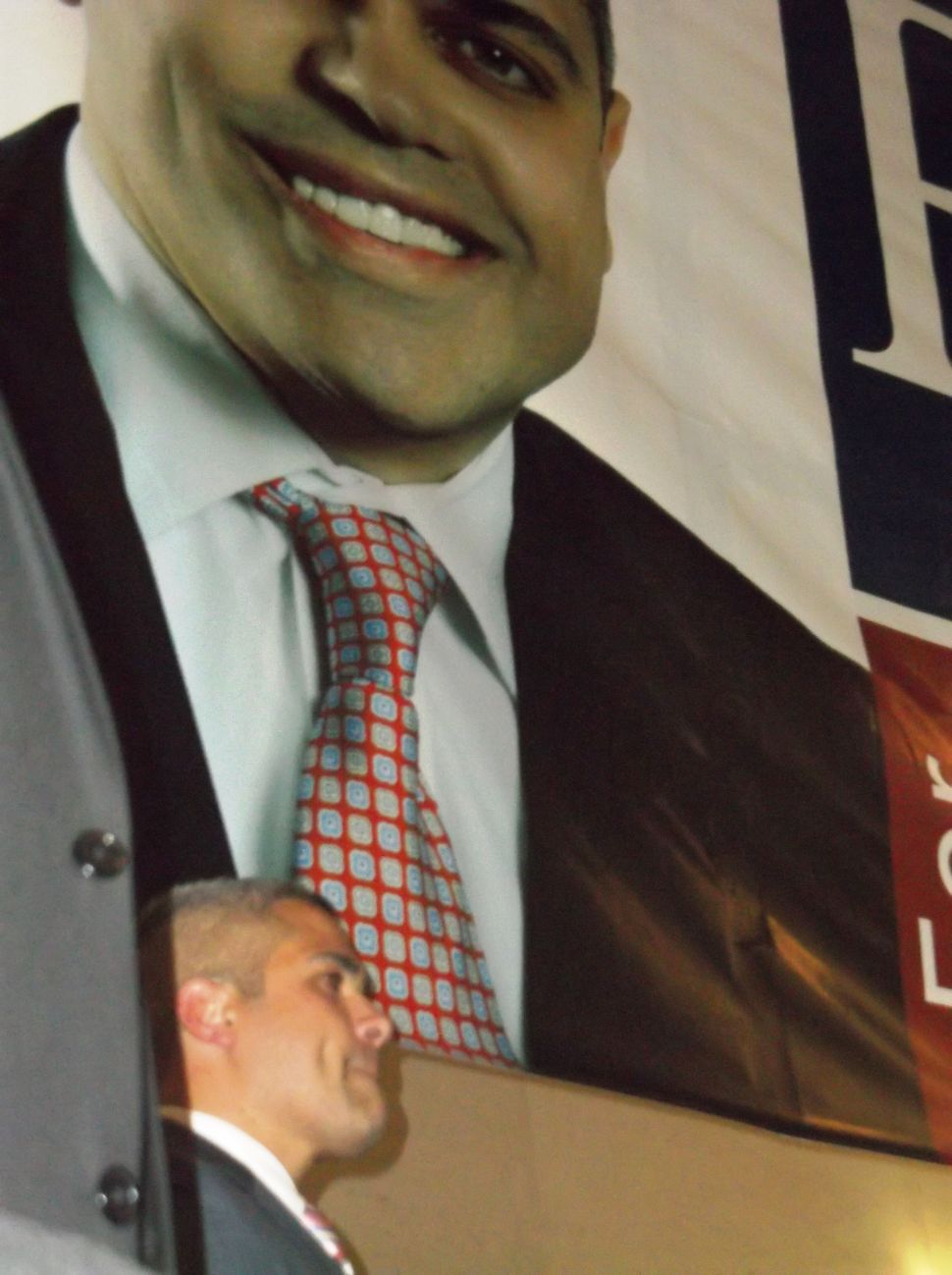