Newark Mayor Cory Booker made a half a million dollars last year, almost $350,000 from speaking fees, according to published reports.

The U.S. Senate hopeful took in an average income of more than $260,000 per year over the last 15 years, according to documents the campaign shared with reporters Friday. Booker’s speeches supplemented annual income from the city of Newark that ranged from $83,000 in 2006 to $152,000 in 2011.

Reports also indicate Booker also plans to give away his stake in Waywire, the Internet startup company he founded last year.

The returns showed Booker donated nearly $150,000 to charity over the 15 year period despite the campaign saying in March the Newark mayor gave about $620,000 in donations since 2009.

Booker aides told POLITICO the mayor donated $469,906 to charity so far in the 2013 tax year, an amount, the political website notes, that far exceeds what Booker made in speaking fees the prior year. 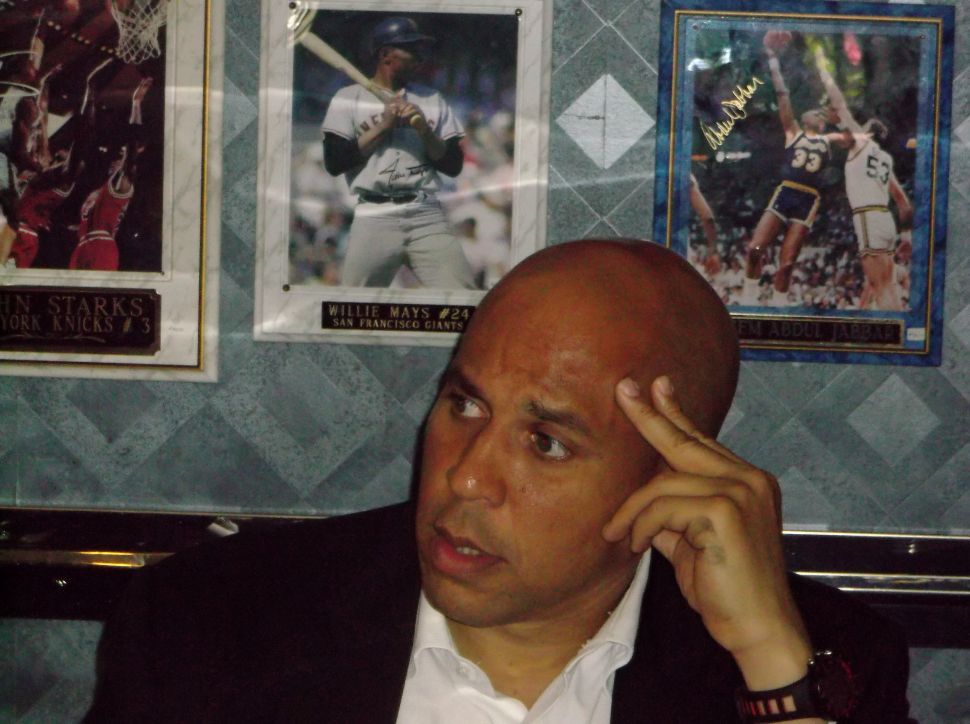