Assemblyman Al Coutinho (D-29) pleaded guilty today to theft and falsifying records, according to a report in the Star-Ledger.

A day after he resigned his office, Coutinho admitted in a Mercer County courtroom that he cashed checks from the Bernardino Coutinho Foundation for his own benefit and never disclosed the income, the Ledger reports.

Coutinho could do six and a half years, but the state AG’s Office is recommending probation.

“As part of the plea, he forfeited his public office and agreed to reimburse the foundation — Bernardino Coutinho Foundation — $32,500. He also agreed that he can never hold a public job,” the Ledger reports. “Coutinho was the treasurer of the foundation and said today that he wrote checks from the foundation’s account and used the money for himself. He never disclosed the additional income on state financial disclosure forms lawmakers are required to fill out.” 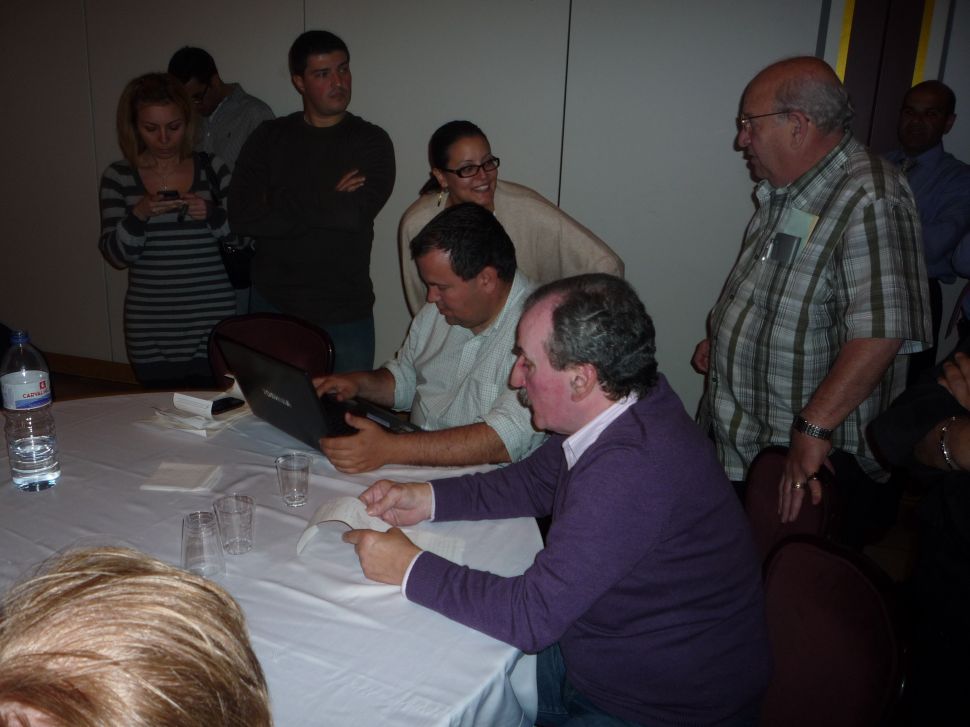