Former Passaic County Sheriff Jerry Speziale, who left elected office to take a job as the number two cop at the Port Authority of New York and New Jersey, is set to be named police chief in Prichard, Alabama, according to reports.

The move to Alabama caps off a two year search for Speziale, during which his name surfaced as a candidate for several top cop jobs.

Speziale left Passaic County in 2010 amid a flurry of questions over how his hiring came about.  Democrats charged that his hiring at the PANYNJ was part of a deal put together by Assemblyman Scott Rumana, then the Passaic GOP chairman, to get rid of a formidable Democratic opponent. When he left, Speziale was sitting on a war chest of nearly $1 million.

Rumana denied there was any deal worked out between he and the governor to remove Speziale from Passaic. 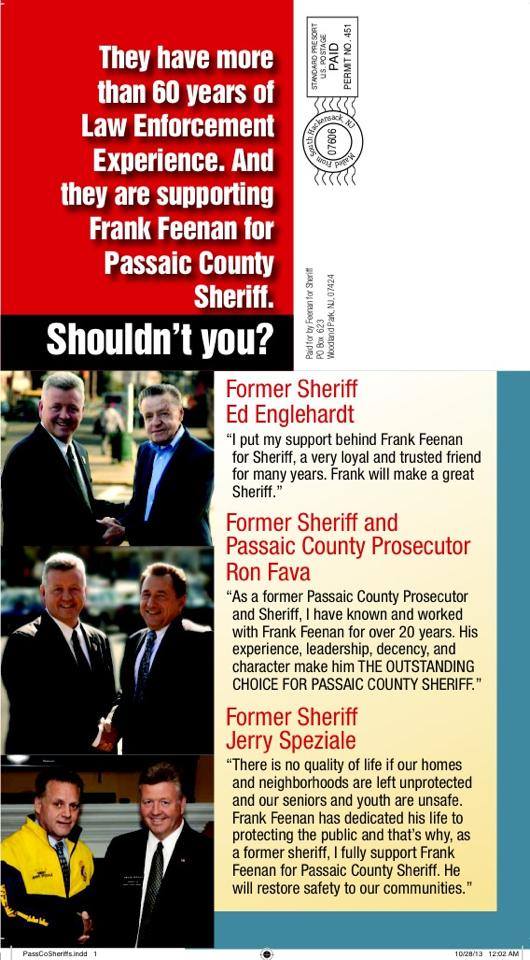