Democratic U.S. Senate candidate Cory Booker doesn’t have enough information right now to make a determination about how he would vote on the use of force in Syria, his campaign spokesman told PolitickerNJ.com this morning.

“The mayor is skeptical about a proposed military strike in Syria, and if elected to the Senate, he will always approach the question of military intervention as a last resort,” said spokesman Kevin Griffis.

“As a candidate for office, Mayor Booker does not have access to the same intelligence information as a member of Congress,” Griffis added. “To gain his vote, the administration would have to clearly delineate what the strategic objectives are, as well as the path to achieve them, and explain how it is in America’s strategic interest to intervene.”

Booker was not alone today in resisting a robust declaration of support for President Barack Obama’s use of force in Iraq.

With the exception of U.S. Rep. Leonard Lance (R-7), who’s on the record opposing the use of force, New Jersey’s congressional delegation refused to cement themselves on how they would vote on the resolution that yesterday passed 10-7 out of the Senate Foreign Relations Committee.

Even Obama’s staunchest allies in the U.S. House of Representatives issued cautionary statements.

“The Congressman is currently undecided,” said Tiffany Haas, spokeswoman for U.S. Rep. Donald Payne (D-10). “He believes the conflict in Syria is a very serious and complex issue, and voting to take military action is one of the most solemn duties that a Member of Congress has. Right now, he is gathering all of the facts and intelligence about the situation via classified briefings and Congressional debate in order to make an informed decision.  In representing New Jersey’s Tenth Congressional District, he is also listening to the thoughts and concerns of his constituents and taking a hard look at our national security interests.”

U.S. Rep. Bill Pascrell (D-9) is also withholding a statement of support for the President and is, in fact, also undecided, according to his spokesman.

“Mr. Pascrell has been spending the past few days meeting with local Syrian groups to gain as many different perspectives as possible before next week’s vote,” said Pascrell spokesman Thomas Pietrykoski. “Tuesday he met with a Syrian group that was pro-intervention, including someone who was imprisoned by the Assad regime and recently released.  Yesterday he met with a group of Syrian Christians who are against military intervention, including a Bishop and Archbishop. Mr. Pascrell also attended the top secret briefing in DC on Sunday regarding Syria, and will continue to gather information leading up to next week’s vote.”

For his part, U.S. Rep. Frank LoBiondo (R-2) told the Philadelphia Inquirer he was highly skeptical of a military strike.

U.S. Rep. Albio Sires (D-8), one of Menendez’s closest allies in Congress, was the closest to delivering an outright aye.

Sires told NJTV’s Mike Schneider last night that he would support a resolution that constrains the mission to 90 days and forbids the use of American boots on the ground. 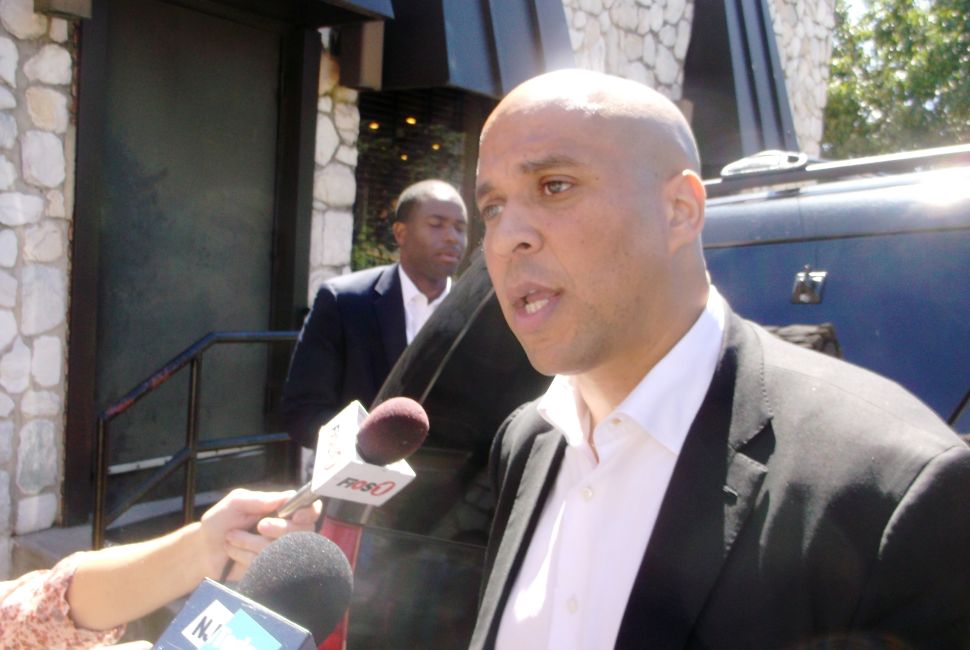