Everyone’s endured the internal struggle that occurs when your significant other goes to the bathroom and their unlocked phone is just sitting there, ripe for the picking, almost begging you to go through it.

Now imagine you’re an NSA worker with all of the U.S. Government’s spying capabilities at your fingertips–you don’t even need to stealthily memorize your boyfriend’s iPhone passcode to access his emails, Facebook messages, Twitter DMs and texts. Could you withstand the temptation?

Well, a bunch of NSA workers couldn’t. A newly published letter shows that one such employee “queried six email addresses belonging to a former girlfriend, a U.S. person, without authorization,” ArsTechnica reports. His punishment was “a reduction in grade, 45 days restriction, 45 days of extra duty, and half pay for two months.” Also, it was recommended he not be given a security clearance, because, duh.

There are 11 (only 11?!) other confirmed instances of such sleuthing that were publicly revealed recently, ArsTechnica reports. Example: a female NSA employee suspected the NSA guy she was boinking might be listening into her calls, and she was right.

So if you’re going to date an NSA worker, delete your incriminating emails and texts. Come to think of it, just do that anyway, because you never know who’s going to give in to temptation when you leave your Facebook logged in on their computer. 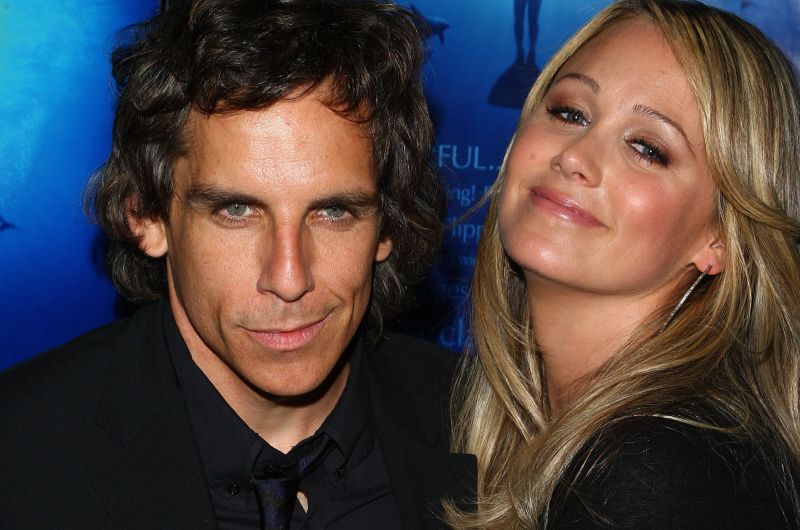