If you picked Simon Castets to be the new Swiss Institute director and curator in your gallery pool, you are in luck. The Soho-based nonprofit made the official announcement today, confirming a rumor, floated earlier in the week by Linda Yablonsky in Scene & Herd, that the New York-based independent curator was a frontrunner for the job. Mr. Castets takes the place of Gianni Jetzer, who stepped down earlier this year, after seven years leading the institution.

The Swiss Institute’s chairwoman, Fabienne Abrecht, said in a statement released to press, “Simon’s international background makes him a natural choice for us, being a New York institution with Swiss roots. As one of today’s most exciting young curatorial voices, Simon brings a fresh vision to the Swiss Institute and opens the door to the next generation.”

Mr. Castets has been very active in international galleries and journals over the past few years, and chances are you’ve come across some of his work. Here’s his full official bio, courtesy of the Swiss Institute:

Simon Castets (b. France, 1984) has been based in New York for the past 7 years, working as an independent curator. He holds an MA in Curatorial Studies from Columbia University (New York) and an MA in Cultural Management from Sciences Po (Paris). Most recently he co-curated the group exhibition “Champs Elysées” with Julie Boukobza & Nicola Trezzi at Palais de Tokyo, Paris. Earlier this year, with Hans Ulrich Obrist, he co-founded “89plus”, a long-term research projects about the generation born in 1989 and after. This inquiry into the effects of the internet on creative practices is providing the foundation for the next “Marathon” at the Serpentine Galleries, London, which he is co-curating with Obrist and Jochen Volz. Other recent projects include a solo exhibition of Sarah Ortmeyer’s work at Federico Vavassori, Milan, the group exhibitions “Cherry Picking” at Karma International, Zürich, “A Stone Left Unturned” at Yvon Lambert, Paris, and “Aftermath” at Taka Ishii Gallery, Kyoto. His writing has appeared in numerous catalogues and periodicals including Mousse, PIN UP, Flash Art and Kaleidoscope. 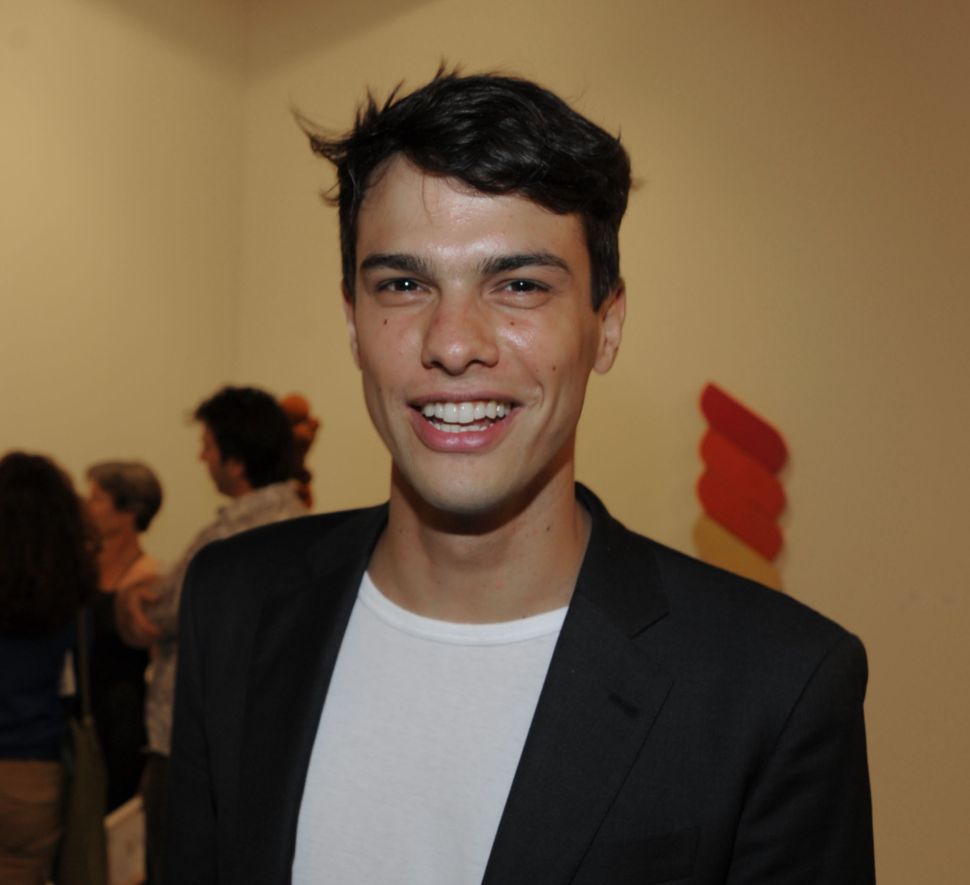