Last week Bloomberg heralded the launch of a new Hong-Kong based start-up, Larry’s List, which offers profiles on the world’s top collectors for $9.50, a service with obvious appeal for dealers in an ever-more-international art world. That having been said, the piece made no mention of who exactly the “Larry” behind “Larry’s List” is.

“Larry is all our researchers,” said Magnus Resch, the 29-year-old German entrepreneur behind the venture, in a recent phone call. “We have 25 of them and they’re all called ‘Larry.'”

“Those people who actually research the data and profile the art collectors? They’re called ‘Larry.'”

That’s fine, I said. Though a few people thought it was a reference to Larry Gagosian. Like “Larry’s List” might be meant to conjure Larry Gagosian’s Rolodex.

“What can I say?” Mr. Resch said. “It’s definitely not Larry Gagosian’s phonebook.” He paused. “I think it’s even better than that.

“Becoming a Larry is actually really difficult,” he went on. You can only become a Larry, he said, if you’re from the region you’re covering. So the Turkish Larry is from Istanbul, the Indonesian Larry is from somewhere in Indonesia, etc. Some have worked in galleries, some museums, some in “art history.”

How old are the Larries in general? I asked

I thought for a minute. Are people often called “Larry” in Germany?

“Yeeeeeeeah, I think so,” Mr. Resch said. “There are a lot of people from different nationalities, I don’t think the Germans are in the majority.”

“My background is, I’m a serial Internet entrepreneur,” he continued. “So I did several other Internet projects before. Also my first project was an art gallery that I founded when I was in Switzerland.”

He paused for a moment to tell someone on the other end something. They were celebrating the launch in Hong Kong and a crowded room could be heard behind him.

So if Larry Gagosian were to sue you—

“It’s not about Larry Gagosian!” Mr. Resch said, laughing. “Dan, are you trying to make that happen?

“No, no it’s because I like the name! My people came up with it, those 25 researchers they came up with it and they said, ‘Hey, let’s just call it like this. Everyone on my team has this nickname, just a nickname. It hasn’t got anything to do with Larry Gagosian. I’d be stupid to mess with Larry Gagosian! I’m just a small start-up guy, I can’t mess with a big guy like this.”

All I’m saying, I said, is that Craig founded Craigslist. If this was a computer company, and you called it Steve’s List—

“You’re focusing a lot on Larry,” Mr. Resch said, “on the name. What is important to us is bringing transparency to the art market. This is what it’s all about and it hasn’t been around before.”

The information, he said, all comes from publicly available sources so you won’t be able to get someone’s unlisted number, though a collector on Larry’s List may dispute the accuracy of something in his profile. Artists, Mr. Resch said, may use the service for free.

Later Mr. Resch’s publicist wrote me to reiterate that his client had given the following quote: “We are a small company of 25 researchers. Do you really think we will mess with the big Larry Gagosian? But he can get free access if he calls me.” 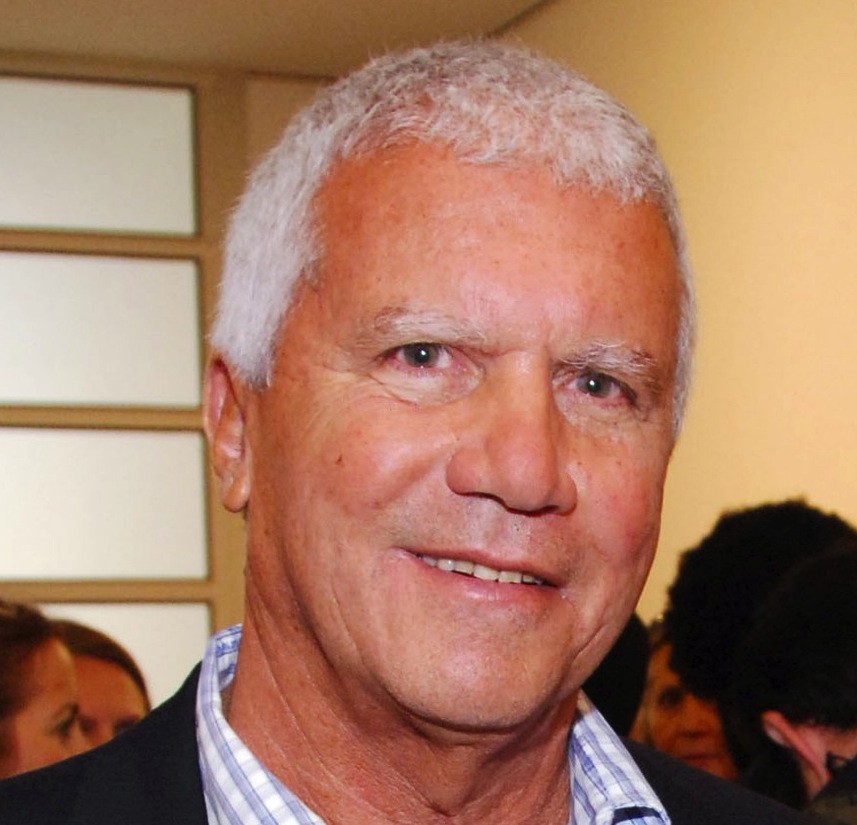 Filed Under: Arts, The Internet