Fashion Week kicks off with an official holiday: The City of New York has designated Sept. 4 as Elie Tahari Day. It’s the company’s 40th anniversary. Happy birthday, Elie! You don’t look a day over 39. The presentation ceremony is being led by Bloomberg official Rob Goldrich and Joan Rivers, who will be funny, crass and snarky but will refrain from ripping guest’s outfits apart the way she does on E!’s Fashion Police. And on Sept. 10, as Fashion Week winds down, Tahari will present his women’s and men’s collections at the same location for spring 2014. 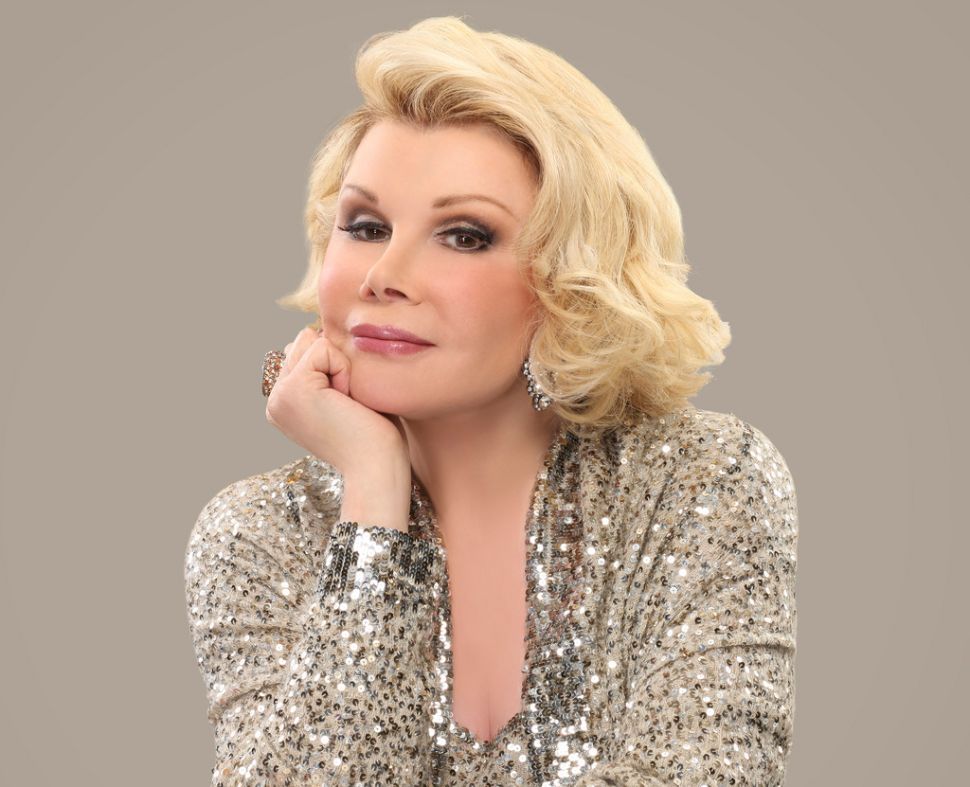