No craft beer and Teva sandals for you, Mr. Drone (Photo: Getty)

Pretty much anything goes in civil-liberties-obsessed Vermont. Anything, that is, except billboards and invasion of privacy through tech.

The Green Mountain State’s chapter of the ACLU is calling on Vermont’s legislature to regulate the use of drones, AP reports. The ACLU’s executive director, Allen Gilbert, is basically freaking out about it.

“If you carry a cellphone, you are being tracked. If you’re driving a car, (automatic license plate readers) are picking up where you’re going. You’ve seen what a drone can do. We’re going to see hundreds of these things flying overhead in a couple of years,” AP quotes him as saying.

They’d also like to see a law prohibiting employers from requiring workers to provide access to social media accounts as a job requirement, so maybe those potty-mouthed tweeters from Toronto should consider a move across the border. 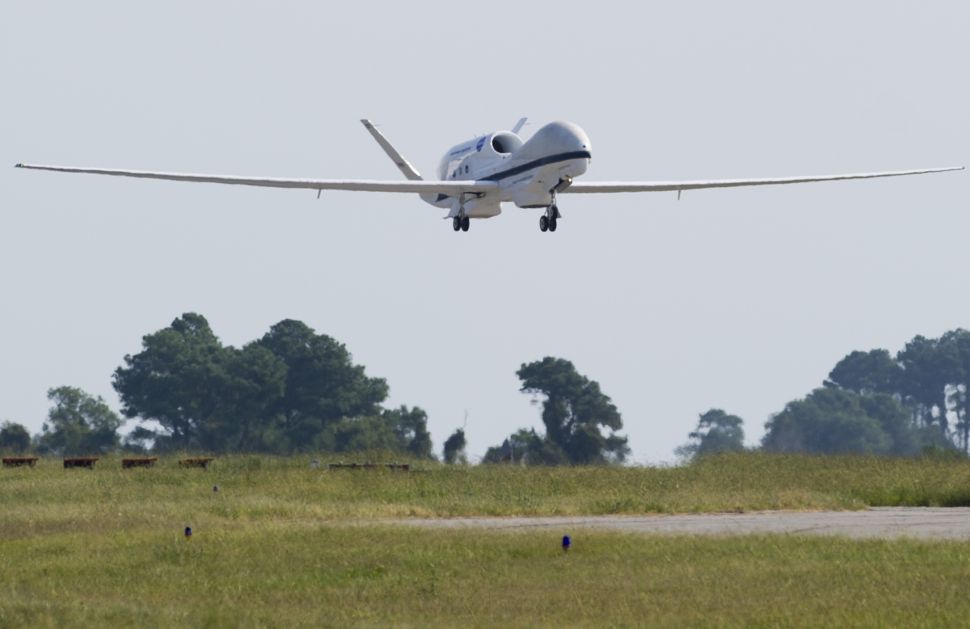