Science books insist that a black hole is a deep-space phenomenon with a gravitational force that sucks in everything nearby, but we’re pretty sure it’s actually the back seat of a cab.

Of course, the forward-thinking Japanese are developing a solution: a fancy warning system that alerts passengers that they’ve left something behind. It uses four computers that takes a picture of the backseat before passengers enter and snaps another picture upon exiting. Once the passengers leave, the system quickly scans the set of photos to detect what’s different.

If something is left behind, the system goes berserk because it really doesn’t want you leave that cool new iPhone 5C behind. The idea of cameras taking stealth pictures of you sounds like a major breach of privacy but the company said passengers are blurred out.

It’s currently only being tested in Tokyo for now and if successful, will be installed to more cabs across the city.

That should also kill our post-taxi ritual of patting down every cubic inch of body to confirm that our personal items haven’t been sucked into never-never land. 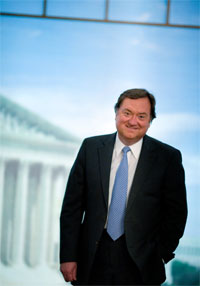