Last night we saw just how easy it is to be racist in 140 characters or less.

Apparently offended by her Indian heritage, users called her a Muslim, a terrorist and decided that she was therefore, totally unworthy of the giant sparkly tiara.

So now we have a Muslim miss America and Muslim president. This country is going no where

Others wanted to see the blond, tattooed, gun totin’ Miss Kansas Theresa Vail win instead. At least she made it to the last 10 contestants.

But so far Ms. Davuluri, 24, has brushed the racism aside in favor of furthering her STEM platform. After all, she’s been the subject of controversy before: She was accused of calling January’s winner and another former Miss New York, Mallory Hagan, fat.

But let’s not forget, a lot of people were also pretty okay, dare we say excited, about the new Miss America.

i think its amazing that @NinaDavuluri was crowned Miss America. THIS is the american story.

Congrata to Miss America, Nina Davuluri… any one that thinks she is not American enough is a #ToolBox 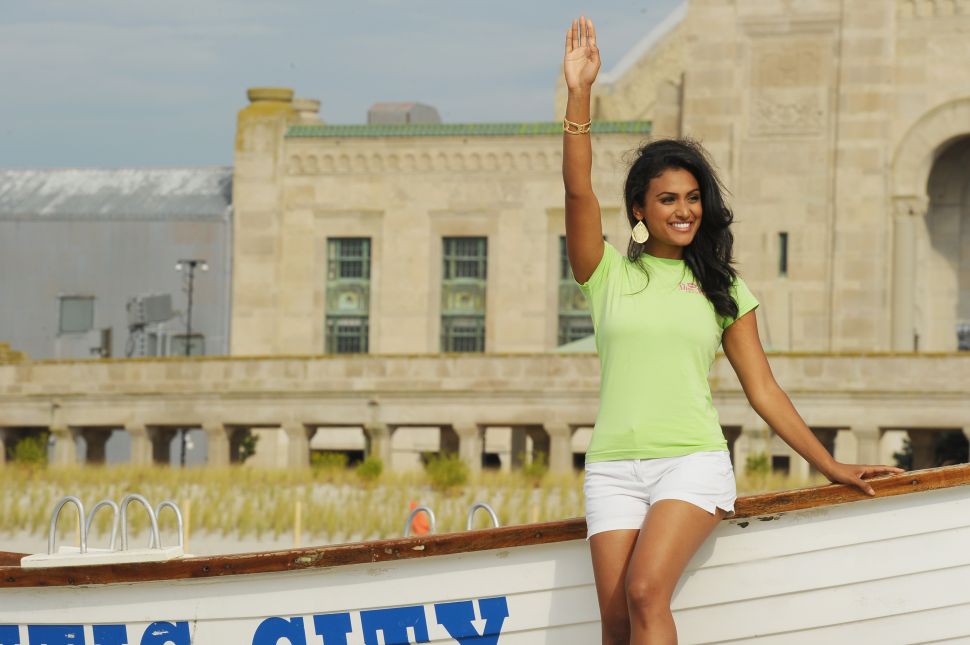