Just more evidence that McDonald’s is cool and with it (Photo: Getty)

As if a freaking drive-through window through which your bag of greasy sludge is shoved into your car while you sit still wasn’t convenient enough, McDonald’s is testing an app that would allow users to order and pay for burgers and fries through their smartphones.

The app is “an attempt to make it easier for diners to load up on Big Macs, McWraps and smoothies,” the Columbus Dispatch reports.

The system is currently being tested in Salt Lake City, Utah, and Austin, Texas. If it’s successful enough to make its way east, we will be the first not-in-line to test it out some hungover Sunday. Now if only we could 3D print a super-size fries. 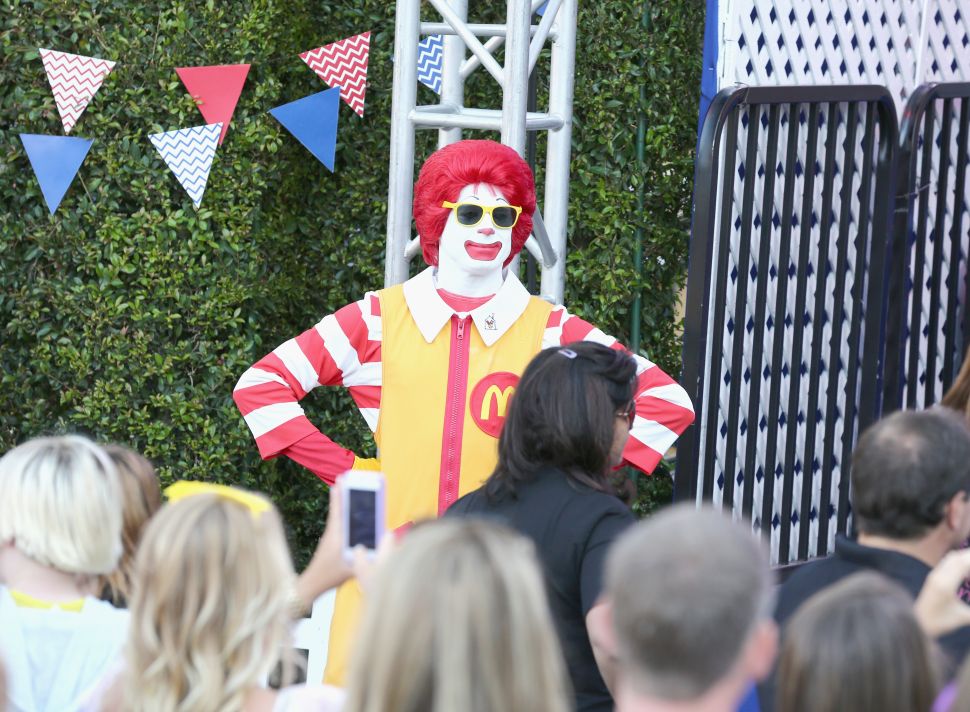