Next time you feel like venting on Twitter or Facebook about how much you hate pumpkin spice lattes (you sociopath), keep in mind that you’re polluting everyone else’s moods with that bilious ‘tude.

Computer researchers have found that angry tweets or status updates are more influential than joyful or sad missives, Technology Review reports. They studied Chinese social network Weibo to get the deets.

“The results were something of a surprise. When it comes to sadness and disgust, Rui and co found very little correlation between users. Sadness and disgust do not easily spread through the network in this way. They found a higher correlation among users who tweeted joyful messages.

But the highest correlation by far was among angry users. Rui and co say anger strongly influences the neighbourhood in which it appears, spreading on average by about 3 hops or degrees. ‘Anger has a surprisingly higher correlation than other emotions,’ they say.”

Our strictly anecdotal evidence suggests to us that in the United States, the events triggering contagious, angry tweets consist of people not saying thank you when you hold the door for them, and anything Miley Cyrus does. So next time you’re about to tweet an enraged comment about any topic, keep in mind that you could be spreading your pissy mood to all your followers. But you’d probably like that, meanie. 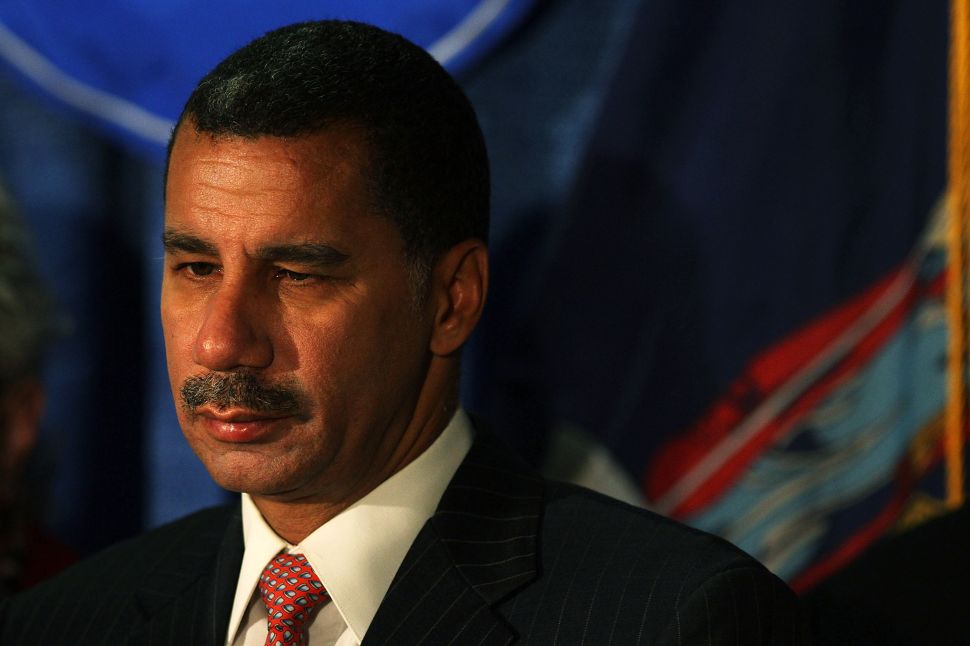