NEWARK – The ward captains filed in and assumed their seats in the Flamboyan, where at the front of the room on a raised platform sat state Sen. M. Teresa Ruiz (D-29), Essex County political operative Phil Alagia and North Ward Democratic leader Steve Adubato.

It was the late afternoon break out meeting, and Alagia ascertained what he told PolitickerNJ.com earlier in the day, which was that the organization was on pace to produce just under 7,000 votes in the special U.S. Senate election.

As Alagia led the meeting, Adubato asked PolitickerNJ.com a question.

PolitickerNJ.com asked if he was referring to the Senate contest, and Adubato said he wasn’t. 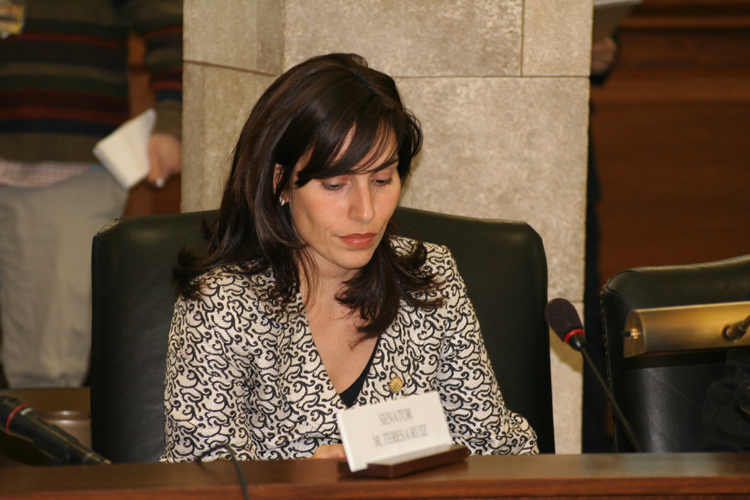