In Essex, that beast of Democratic Party reliability, the drill down goes to the North Ward, where Phil Alagia, a disciple of North Ward leader Steve Adubato’s, says turnout is good early.

Turnout was 3,900 in the Democratic Primary, he said, and if the models hold, they are on pace today, after their 10 a.m. consultations, to produce nearly 7,000 votes.

“It’s steady,” he said of turnout, “and people are surprised at the steadiness but could that be based on low expectations.”

Alagia said the numbers he saw this morning in South Orange and Montclair also look for very good, and expects strong turnout for the Democrat across Essex. 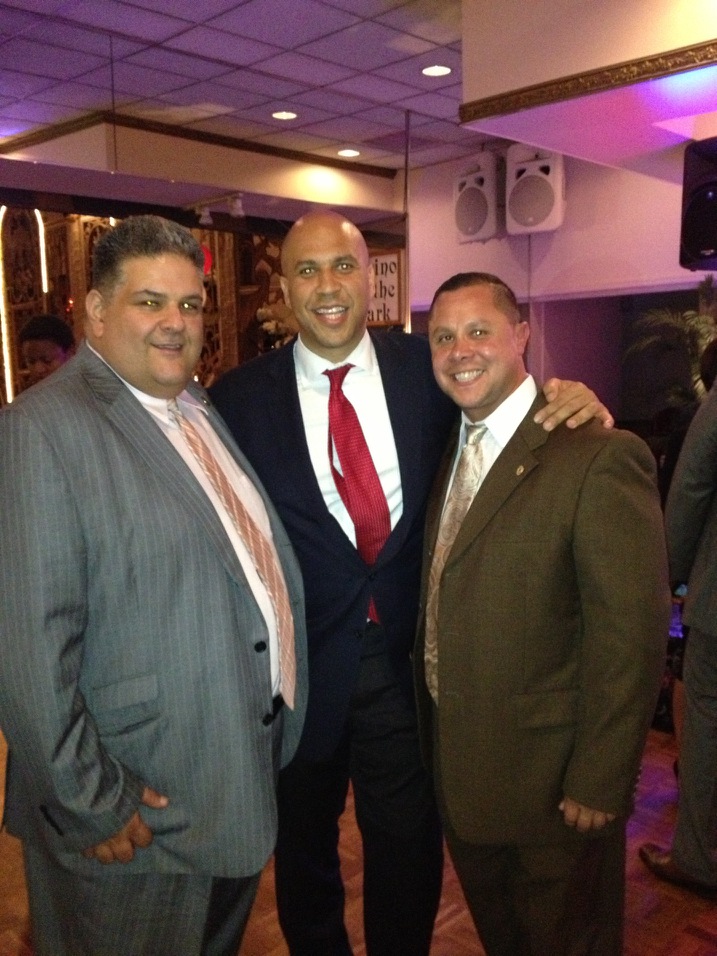