Baraka has already opened headquarters in the South, Central and East Wards.

“My goal is to transform Newark through building a broad-based movement for change,” said the candidate. “No mayor can change Newark all by himself. I want to inspire people to believe in themselves, to believe in Newark, and to believe in the power of all of us working together to rebuild our city. I will bring that message to every neighborhood, every block and every resident in our city.” 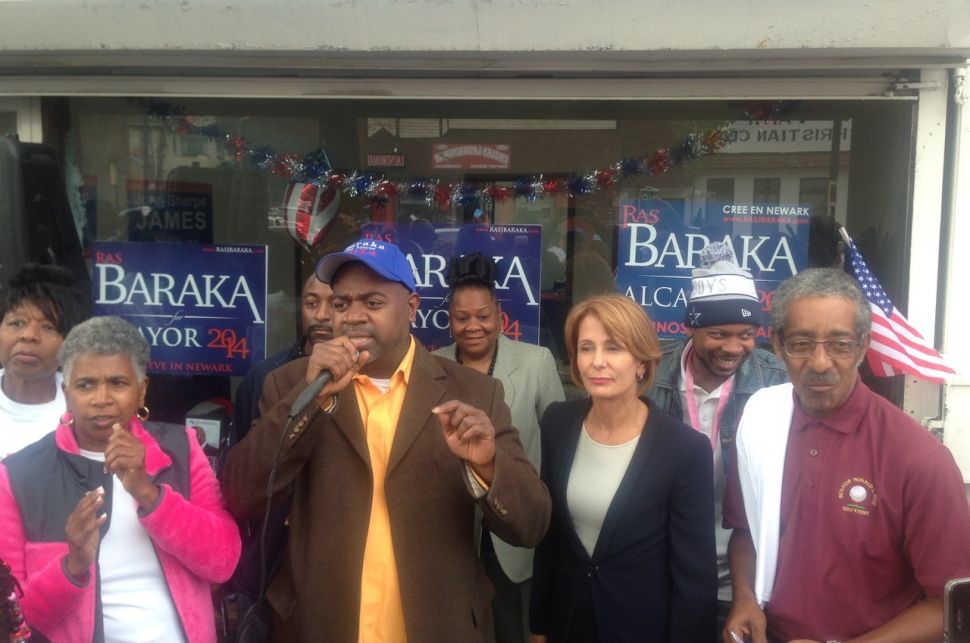