It’s Shindigger’s favorite time of year again, as ghastly creatures creep around our fair city—and we’re not just talking about the horribly dressed ones crowding Soho, searching for fall fashion sales. Rather, we mean the circus of guests attending costume events, like Bette Midler’s legendary Hulaween, which is allegedly taking on a New Orleans twist, and Heidi Klum’s annual party, which will have a creepy dollhouse theme.

Those not feeling so social can binge on the full slate of horror flicks already monopolizing your 900 cable channels. Recently, Shindigger was turned on to the supernatural drama The Returned, from Music Box Films. The eight-part French series, created by Fabrice Gobert, follows a similar premise to the feature film Les Revenants by Robin Campillo. It premieres on the Sundance Channel on Halloween night.

“In The Returned, we treated the genre with a very French cinematic touch,” explained hunky lead actor Pierre Perrier. “There’s an episode where my character wakes up in a morgue,” he continued. “We were shooting in a real hospital, in a real morgue! So for the scene, I had to lay down, naked, in minus-17 degree Celsius, with real dead people just beside me.”

We tried to react supportively but were too distracted by the idea of him naked.

“It was very intense,” he assured us.

Since the Euro stud’s mother hails from the U.S., he is used to celebrating Halloween, although he hasn’t yet sorted out this year’s costume plans. “I’m definitely not dressing as a zombie!” he quipped.

Actress Rosie Perez hasn’t solidified a specific agenda for All Hallows’ Eve either. “I’ll be too busy giving out and eating candy in Brooklyn,” she told Shindigger at Montblanc’s Young Writers Program event last Monday. The competition serves as a first step toward this year’s 24 Hour Plays on Broadway, for which Ms. Perez is both a judge and chair of the Urban Arts Partnership Artistic Board.

One man with a surefire strategy for Halloween shenanigans is Patrick Duffy. This past Sunday, alongside Patricia Field and design duo the Blonds, he hosted a strip club-inspired bash replete with danseuses and four floors of mayhem—a solid warm-up for the fun to come.

Shindigger was either shocked or excited (we weren’t quite sure). Regardless, Mr. Duffy kept talking: “Magic brownies were given to all the guests by chefs clad in leather harnesses,” he said. “People still talk about it, I mean, you can’t make this stuff up!”

“NYC is crazy by itself,” asserted Mr. Mechri-Yver, “and people take Halloween very seriously. It is the ultimate creative/freak/fashion show out there.”

Shindigger, eager to make the holiday a week-long celebration, had already gotten the party started at the Barclays Center, where the massive rave festival Sensation attracted top-notch deejays and tens of thousands of electronic dance music fans, all clad in white.

We chatted with headliner Fedde Le Grand about his plans for Halloween.

“I might wear a special T-shirt, perhaps something gory, but I probably won’t dress up in a costume,” he said to our disappointment. “Halloween is nowhere near as big in Europe as it is in America. In the U.S., it’s pretty much a national holiday; it’s kind of crazy.”

Unsurprisingly, booze is Shindigger’s fuel of choice for sustaining our oomph through all of these ghoulish gatherings.

“The holiday season is a great time of year for me to get creative with seasonal ingredients,” said Bombay Sapphire’s brand ambassador, Gary Hayward. “Halloween, in particular, is fun and allows me to get imaginative with herbs and spices that work well.”

The gin brand will be pouring drinks at the annual New Museum Halloween Party, and Mr. Hayward suggested that we give a little cocktail called the Corpse Reviver a try. As far as costumes go, the mixologist said the jury was still out. “I’m torn between a Ken doll or a Lego man,” he said shrugging.

But what does one do with his costume come Friday morning, we wondered? Just throw it in the closet for a year? The thought already had Shindigger in a state of despair—at least until the bubbly socialite and philanthropic partier Yaz Hernandez invited us to her El Museo del Barrio Day of the Dead soirée on Friday.

“While I am not Mexican, I have embraced this tradition,” she cooed. “The holiday focuses on gathering family and friends to remember those close to you who have passed away.”

And Ms. Hernandez won’t be wearing just any old costume to the romp, mind you. “I will be wearing my favorite costume,” she said giggling. “Couture!” 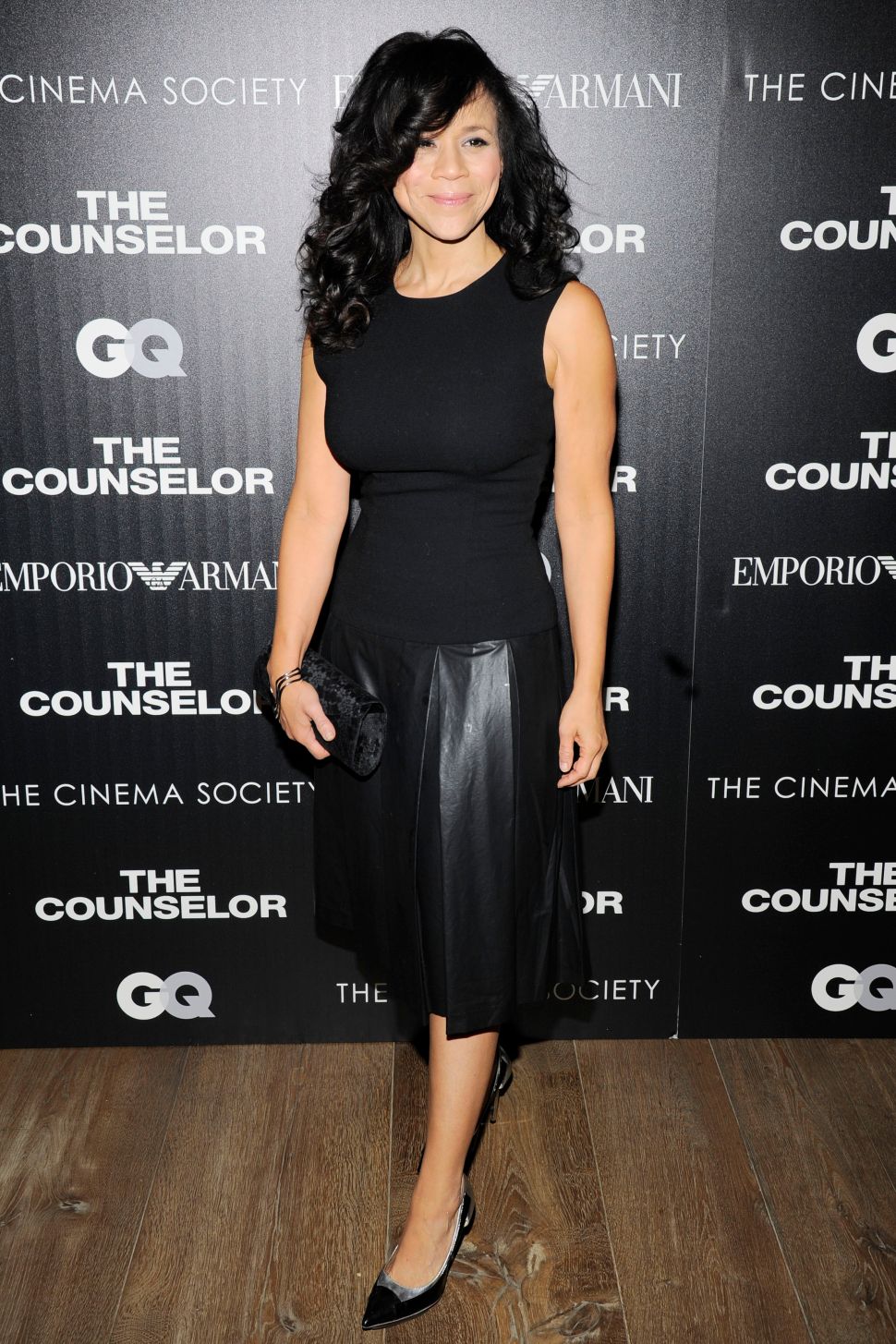