New Jersey’s next U.S. senator is no novice in social media.

But where Senator-elect Cory Booker may be rocking the Twitter charts with more than 1.4 million followers, the outgoing Newark mayor needs to make up ground if he hopes to retain the same sort of social media dominance in the world of Facebook.

In the Twittersphere, Booker’s million-plus followers are no insignificant figure. Sure, he trails President Barack Obama’s handle that can boast some 38.7 million followers.

But Booker’s account garners more followers than the combined accounts of Vice President Joe Biden and rock star and Jersey legend Bruce Springsteen. (Oh, you could also throw Gov. Chris Christie’s Twitter handle of more than 406,000 followers into that mix and Booker would still outpace the three with some more than 9,000 followers to spare.)

The mayor turned U.S. senator’s Facebook page has a little less than 200,000 “likes.” It’s not a bad following if you put it up against New York’s Democratic Sens. Kirsten Gillibrand (more than 92,700 followers) and Chuck Schumer (30,424). But it ranks significantly behind the Facebook account of Minnesota’s Democratic senator, entertainer turned federal lawmaker, Al Franken.

What’s more is that when Booker lands in Washington he’ll be trailing Senate cohorts John McCain (872,974 likes), Marco Rubio (593,929 likes and another nearly 90,000 followers on his Senate account) and Ted Cruz (who garners more than 844,500 followers between his campaign and Senate accounts).

The lag means Booker can be expected to expand his social media brand as he takes office because, as Booker has said himself, it’s a way to reach constituents and stay directly in touch with them. The significance of the direct contact is something the mayor’s former director of communications, Desiree Peterkin Bell, agrees is so critical to keep.

“There doesn’t exist another person in Congress who can use and leverage both social media platforms,” Peterkin Bell told PolitickerNJ. “Not one person in the entire body.”

And there are plenty of benefits to being a master of the world of social media, Peterkin Bell says, arguing that as mayor it allowed Booker to know the pulse of a certain area of the city.

“The benefits are you don’t have to wait for someone to interview you and that you can state your policies and positions to a mass following – immediately,” she said. “And here’s the thing, it’s free.”

Peterkin Bell wouldn’t speculate on how Booker can expect to expand his social media brand, but with news Tuesday of Booker hiring a Facebook executive with White House experience as his new chief of staff, there’s little doubt the senator-elect won’t focus some of his efforts on constituent interactions as he brings aboard people with Washington connections.

Peterkin Bell and others speculated lawmakers and political operatives alike will be watching Booker’s Senate office in the coming weeks and months to learn from the social media pro.

“His Facebook page has only 197,000 likes, … imagine if he can turn his Twitter followers into Facebook followers where he is not limited to 140 characters,” one source close to the mayor told PolitickerNJ.

“I think once he starts further optimizing Facebook as well, he’s going to be an even greater force in social media.” 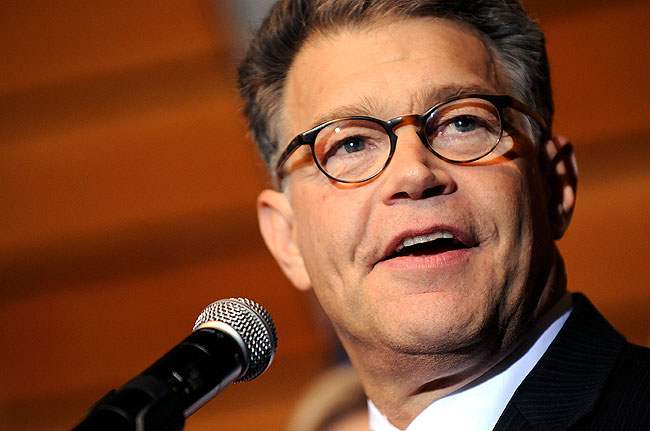