Ignore that Facebook raked in $2 billion revenue last quarter and instead let’s freak out that teens are fleeing the social network. “We remain close to fully penetrated among teens in the U.S,” it, uh, reassured. [Business Insider]

In light of Starbucks CEO Howard Shultz’s departure, Square announced that a former Goldman Sachs CFO will replace him on the board of directors. [AllThingsD]

Google’s Glasses accessory store quietly swung its doors open yesterday. Everything is very expensive, like a fabric pouch that will set you back $50. [TNW]

With Amazon’s new charity program, a generous 0.5 percent of selected purchases will be donated to nonprofits. [Digital Trends] 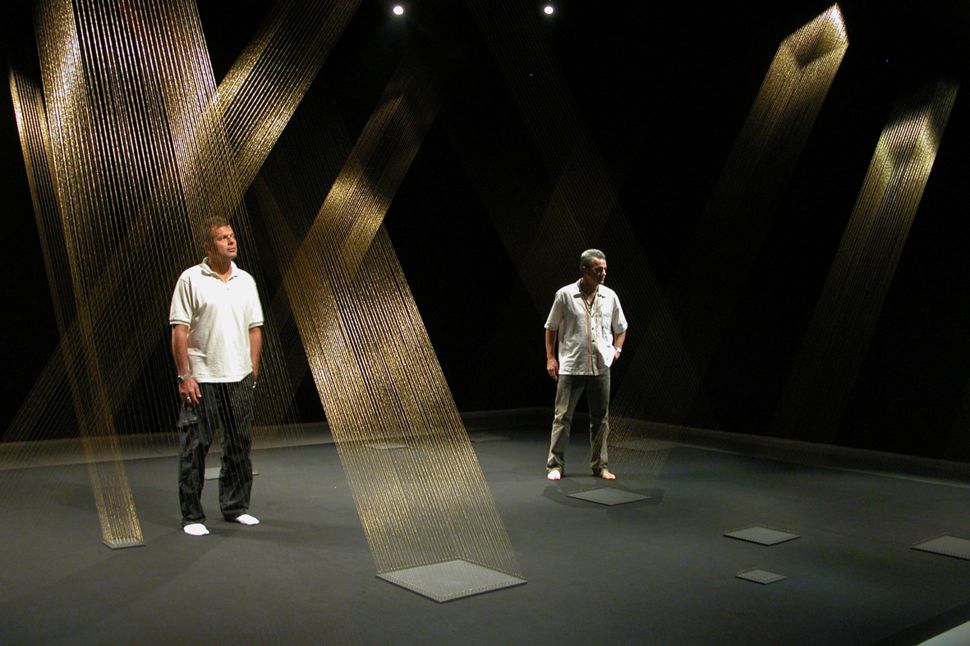