Philadelphia has finally beat its big bro New York City at something–the historic city leads the nation in smartphone theft :(. Their mayor is joining Pennsylvania and New York attorneys general on an initiative to curb the burglaries. [CBS Local]

Google+ has seen a 58 percent jump in users, meaning the social network no one asked for is now technically bigger than Twitter. [USA Today]

In news that would have been quite intriguing to your high school self, Facebook and BlackBerry are apparently in cahoots. The social network might be mulling a buy of the ailing smartphone company. [Yahoo]

Samsung is officially the world’s biggest smartphone manufacturer, eating up 34 percent of the market in the third quarter. [The Daily Register]

Snapchat, the ephemeral photo sharing network that’s been around about as long as one of its photos lasts, may be valued at $4 billion as it wraps up its latest funding round of $200 million by the end of the week. Just think about that when you’re firing off your morning dick pic instead of working. [All Things D]

On-demand car service Uber is apologizing to users who requested kitten delivery yesterday and were snubbed. Those jilted cat lovers were credited $10 to their Uber accounts. [Business Insider] 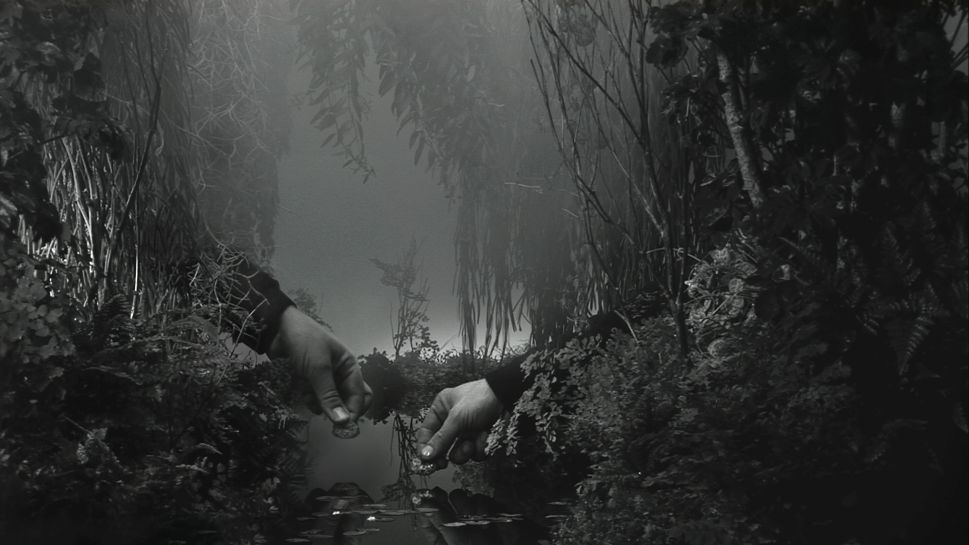