She hates your app. (Photo by Ian Gavan/WPA Pool/Getty Images)

YouTube is planning to a service that’s described as “Spotify with video” later this year. [Billboard]

Amazon’s entry into the set-top box game might miss its scheduled holiday deadline as it scrambles with development delays. [The Verge]

Suck it Silicon Prairie: London is the new leader in patting itself on the back for nurturing tech startups. [New York Times]

ICANN is approving several new top-level domains in the next few weeks including شبكة, 游戏 and онлайн. [BBC] 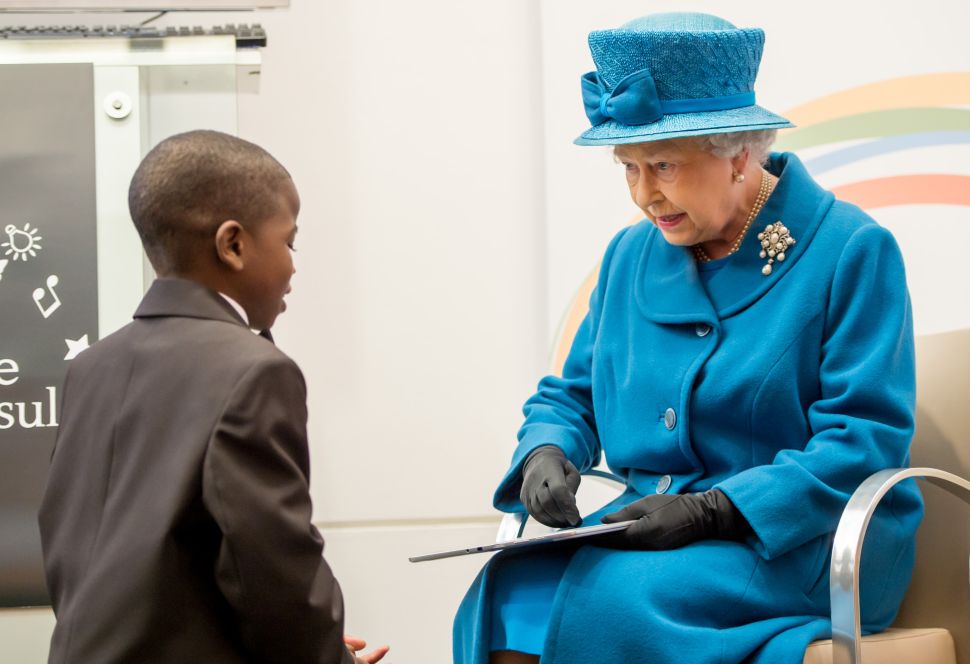