Mo Butler also assumed the oath of office today in D.C. along with his boss, U.S. Sen. Cory Booker,

“It was electric down here,” Butler told PolitickerNJ.com. “There were over 600 people here at the Capitol in support of Cory, a majority of them from Newark, and they were very proud of Cory being the first African American senator from New Jersey.”

U.S. Rep. Donald Payne, Jr. (D-10) was in attendance at the senator’s swearing-in ceremony and so was the legendary U.S. Rep. John Lewis (D-Ga.), who spent time with Booker this morning before the ceremony. 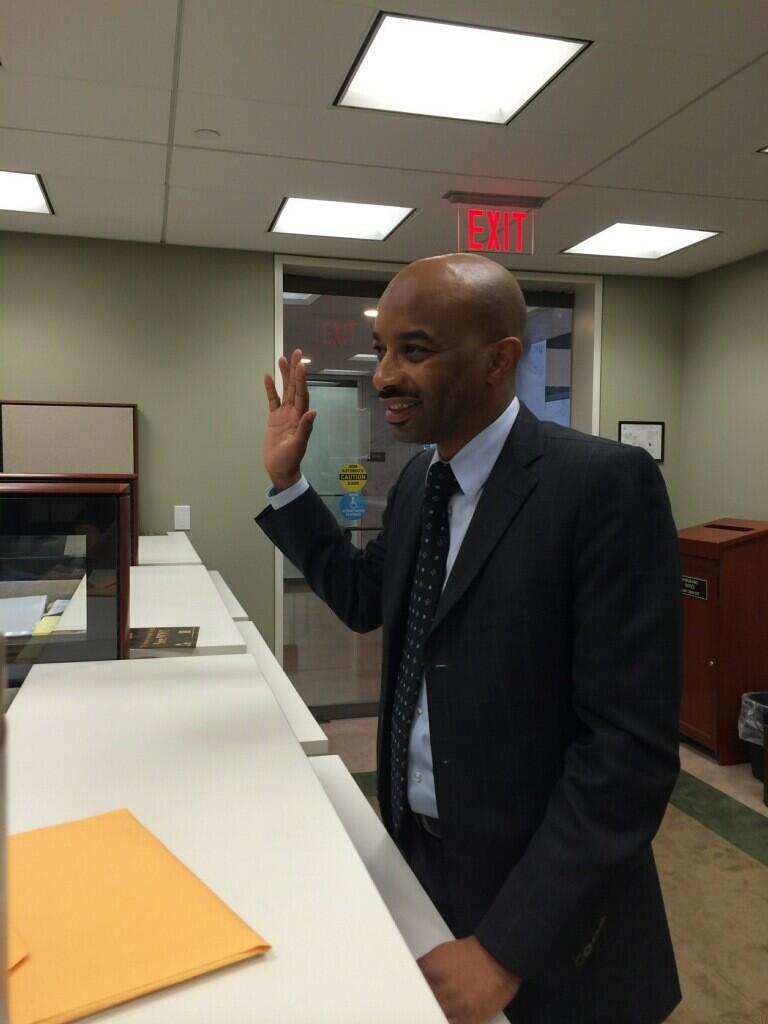