Pittsburgh’s Carnegie Museum of Art, which opened the 2013 Carnegie International to the public on Saturday, announced that the exhibition’s top award, the $10,000 Carnegie Prize, has gone to Nicole Eisenman, who presented a 20-year survey of her painting along with large new figurative sculptures made from plaster. Along with her check, Ms. Eisenman will also receive the Medal of Honor designed by Tiffany & Co. for the first edition of the regular contemporary art survey, back in 1896.

In addition, the Carnegie announced that its Fine Prize, which is funded as part of a $5 million donation by the Fine Foundation and recognizes an emerging artist in the show, went to South African photographer Zanele Muholi, who showed large portraits of lesbians from her country, part of a practice that she terms “visual activism.”

The members of the jury were: 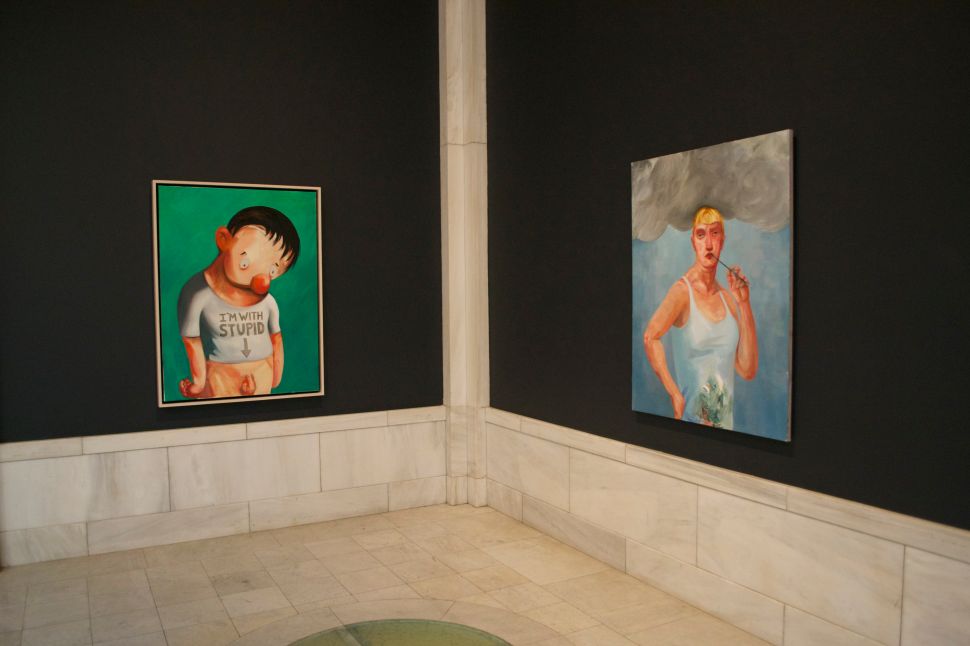