TRENTON – The Christie administration has dropped its legal battle over gay marriage.

In light of the N.J. Supreme Court not blocking same-sex marriage until it could hear the case next year, the administration advised the Attorney General’s office to withdraw the appeal of Garden State Equality’s pursuit of same-sex marriage.

Gov. Chris Christie on Monday morning advised the Attorney General to submit a formal letter to the high court announcing its intent to cease the fight.

“Chief Justice Stuart Rabner left no ambiguity about the unanimous court’s view on the ultimate decision in this matter when he wrote, ‘same-sex couples who cannot marry are not treated equally under the law today,’” the administration stated.

“Although the Governor strongly disagrees with the Court substituting its judgment for the constitutional process of the elected branches or a vote of the people, the Court has now spoken clearly as to their view of the New Jersey Constitution and, therefore, same-sex marriage is the law. The Governor will do his constitutional duty and ensure his Administration enforces the law as dictated by the New Jersey Supreme Court.” 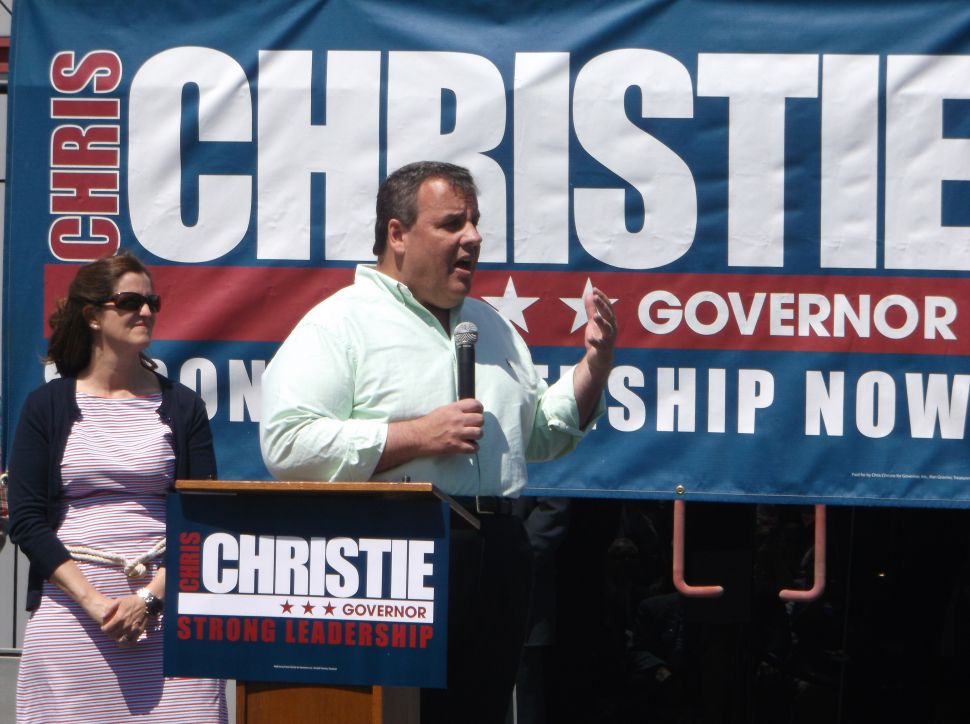