Daniel Loeb, the CEO of the hedge fund Third Point LLC, which is the largest Sotheby’s shareholder with a 9.3 percent stake in outstanding shares, has called for the resignation of William F. Ruprecht, the auction house’s chairman, president and CEO, in a letter filed with the SEC and published on the agency’s website. The letter, which is really just bonkers, addresses what Mr. Loeb terms Sotheby’s “deteriorating competitive position relative to Christie’s,” which consistently makes out better in its seasonal evening sales, and concludes “that Sotheby’s malaise is a result of a lack of leadership and strategic vision at its highest levels.”

We acknowledge that you, Mr. Ruprecht, were an able steward for the Company following both the price fixing scandal in 2000 and the financial crisis in 2008. Unfortunately, you have not led the business forward in today’s art market. It is apparent to us from our meeting that you do not fully grasp the central importance of Contemporary and Modern art to the Company’s growth strategy, which is highly problematic since these are the categories expanding most rapidly among new collectors. This is not to say that Sotheby’s entire portfolio of art, antique, and collectible departments is not critically important – it is. However, Sotheby’s success will be defined in large part by its ability to generate sales and profits in Contemporary and Modern art, as this is where the greatest growth potential lies.

Mr. Loeb, citing Third Point’s “successful track record of serving on public company boards,” said he is willing to join Sotheby’s board “immediately.” If that happens, evidenced by the final paragraph of the letter, things maybe don’t look so good for Mr. Ruprecht:

Therefore, once on the Board, it will be our top priority to commence a search for a new Chief Executive Officer from either within or outside the Company. Based on our due diligence and discussions with participants in the art market, there are at least two internal candidates for the CEO position who warrant serious consideration. We have already begun informal discussions with outside candidates and would welcome the opportunity to bring the internal candidates into a formal process.

He also chastises Sotheby’s execs for what he deems wasteful spending:

In the course of our investigation into the Company’s business practices, we came across numerous anecdotes of waste. Typical of the egregious examples was a story we heard of a recent offsite meeting consisting of an extravagant lunch and dinner at a famous “farm-to-table” New York area restaurant where Sotheby’s senior management feasted on organic delicacies and imbibed vintage wines at a cost to shareholders of multiple hundreds of thousands of dollars. We acknowledge that Sotheby’s is a luxury brand, but there appears to be some confusion – this does not entitle senior management to live a life of luxury at the expense of shareholders. 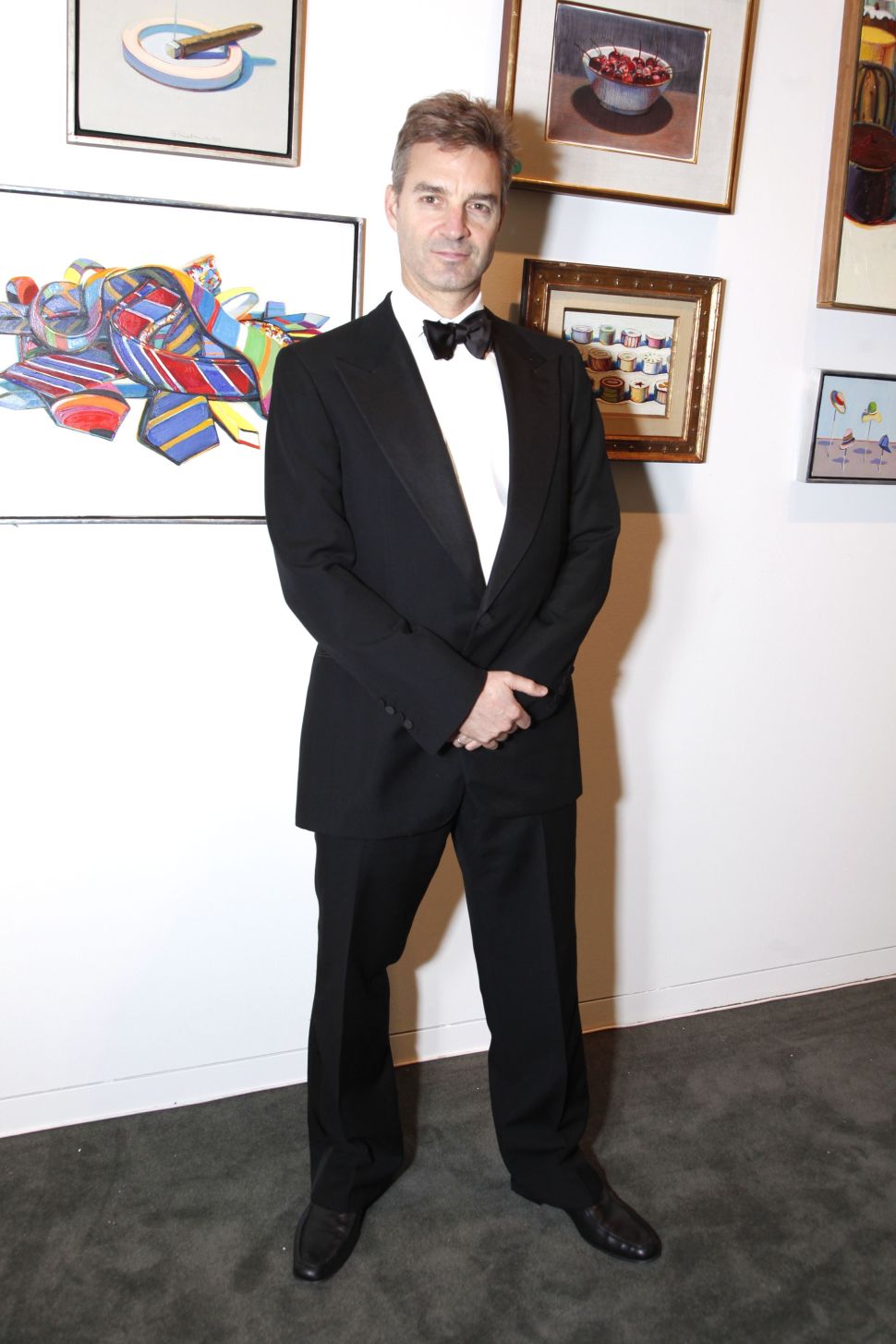