Democratic leaders from Hudson, South Jersey, Passaic, Bergen and Middlesex a short time ago officially joined arms around a table and hand picked Assemblyman Vincent Prieto (D-32) as the next speaker of the General Assembly.

A source close to the table of negotiations at Due Process Stables in Colts Neck told PolitickerNJ.com that even if Democrats get dinged in the elections, they’ll still have plenty of human padding for Prieto.

One source put the number at 35, and a second source said, “Well, close to that, anyway.”

The deal means the coming end of the era of Speaker Sheila Oliver (D-34), who served as speaker for four years.

Selected by Essex County Executive Joe DiVincenzo, Oliver, a Columbia University-educated social worker originally from Newark’s South Ward, fought her own party for the first two years of her tenure.

The issue was pension and benefits reform, which both DiVincenzo and Gov. Chris Christie championed, and which public sector-allied assemblypeople strenuously resisted.

During the second half of her tenure as speaker, Oliver made the minimum wage hike her signature issue, and after meeting resistance in the executive branch for her legislation, moved to have the issue placed on this year’s election ballot.

Oliver also showed signs of a coming fall from power when she ran for the U.S. Senate earlier this year, suggesting divisions within the Essex County Democratic organization. 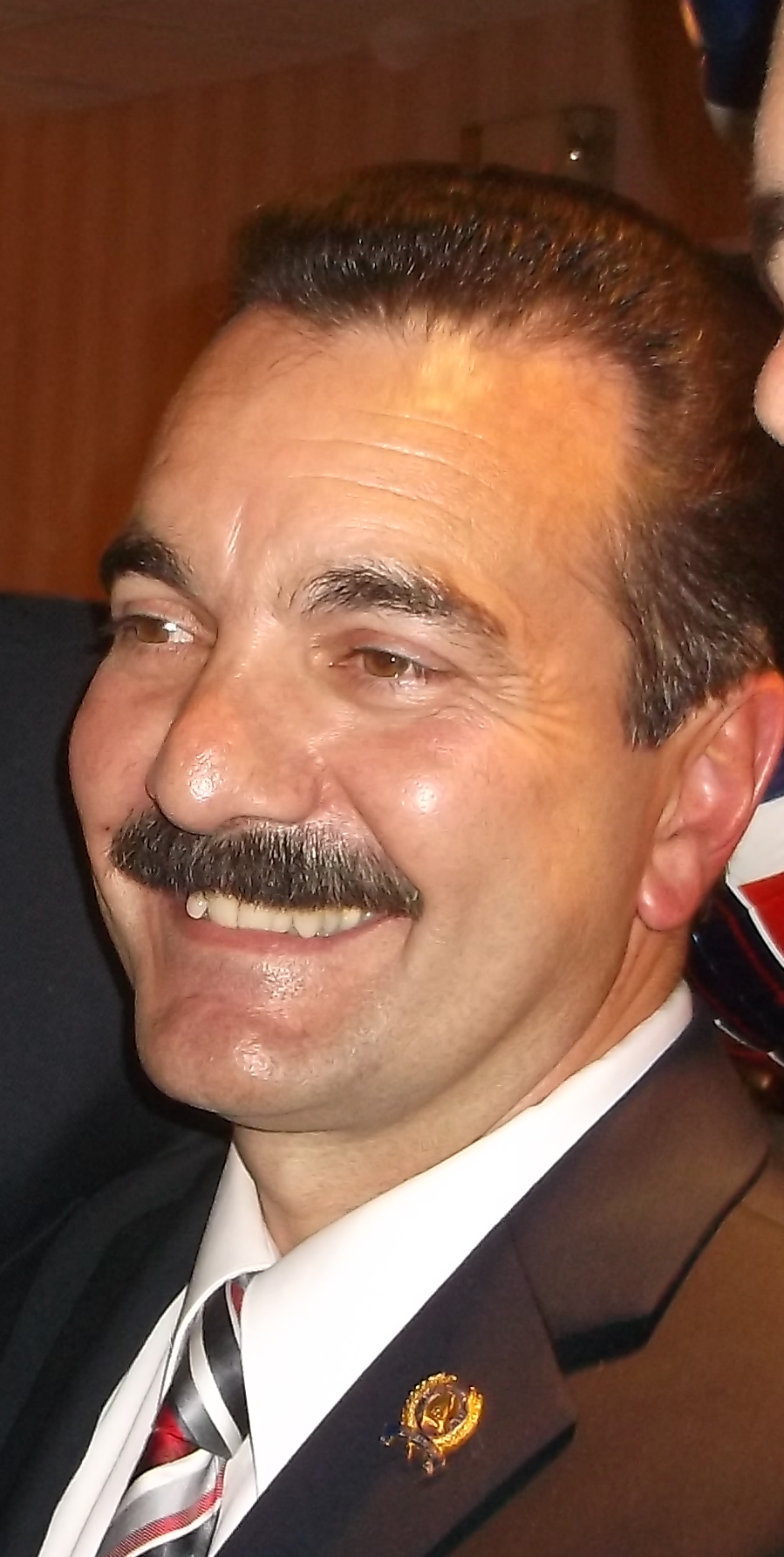