Charles Hynes may be facing the electoral fight of his life, but his campaign also seems to be having a good time, celebrating with a new custom reggae tune.

The “special song” written for Mr. Hynes by Jamaican artist Chris Howell, appeared on the campaign’s SoundCloud account a couple of days ago, and provides a catchy Caribbean-infused jingle for his re-election bid.

The effort seems to be part of a burgeoning trend of musical-themed ads as the election nears it final stretch. Yesterday, Mr. Lhota, the Republican mayoral candidate, released a new ad featuring a dubstep beat.

Mr. Hynes was defeated in the Democratic primary by attorney Ken Thompson but is continuing his campaign in the November 5 election on the Republican and Conservative party lines. 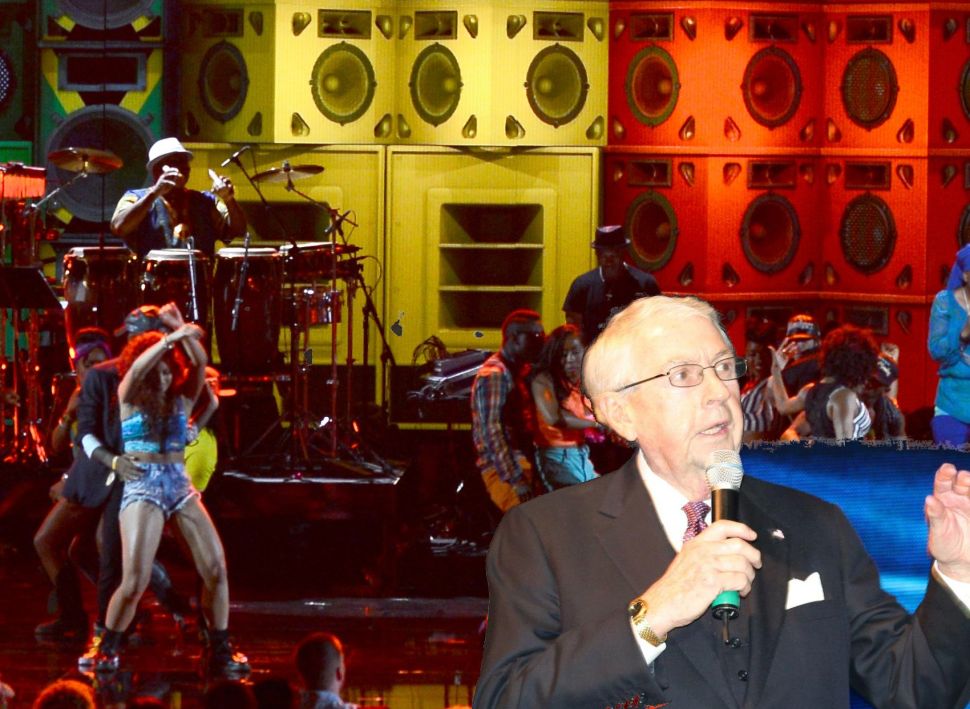