Oliver today began reaching out to caucus members indicating her desire to pursue a third term as speaker.

DiVincenzo expressed his complete support for her and her South Jersey legislative leadership partner, Sweeney.

“There’s no question both of them deserve to be re-elected,” said DiVincenzo. “This is not my decision, it’s her decision. When the history book is written she will go down as the greatest speaker ever.

“It’s no time to make changes now,” DiVincenzo added. “I want it to continue. I support both Sweeney and Sheila.” 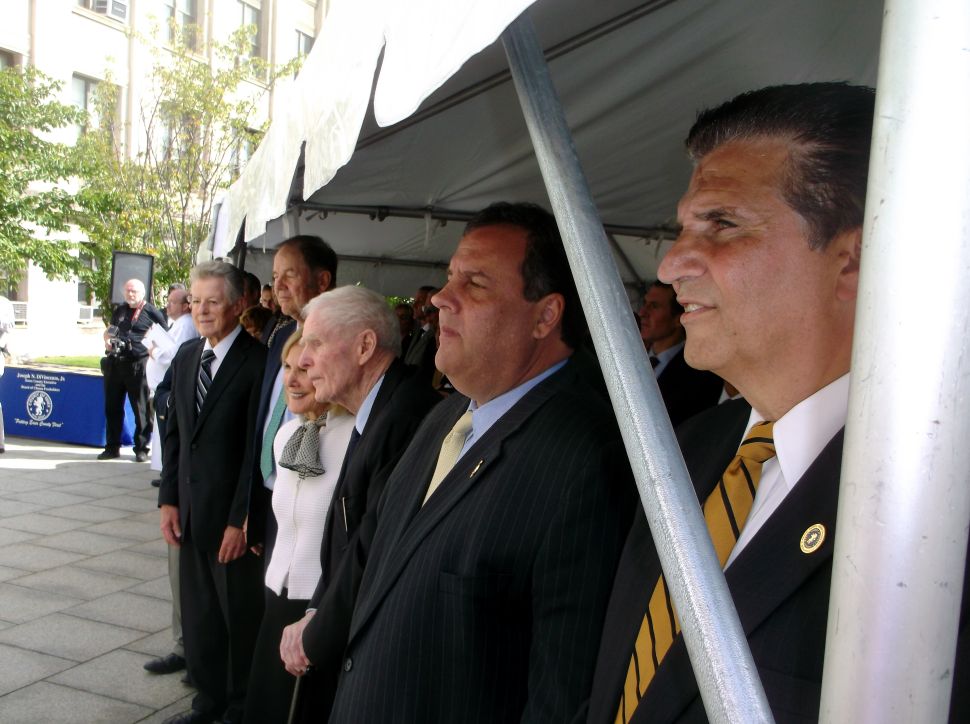