NUTLEY – At a low-key fundraiser at the Franklin Steakhouse on Wednesday night, State Assembly Speaker Sheila Oliver (D-34) spoke her mind about some recently-raised voices within the state Democratic party regarding her future.

“I’m not riding off into the sunset, but do I still want to be speaker? Not really,” Oliver said, who has served as speaker, the state’s fourth-highest ranking elected official, since 2010. “I will continue to be engaged with the new leadership team.”

Oliver’s comments came just over a week after Assemblyman Vincent Prieto (D-32) and Assembly Majority Leader Louis Greenwald (D-6) issued a list of 41 members of the Democratic caucus in support of a new leadership team for the 2014-15 Legislature.

“Nobody’s name is engraved on the gavel,” Oliver added. “I have had a great experience being the speaker, but I’ve had open discussions with Vinny, and there are no adversarial relationships that exist among the members of the Democratic caucus. I have no problem with Vinny wanting to pursue the speakership.”

“There is no one else who could have kept all of the disparate factions of Essex County at the table to stay committed to a core set of Democratic values,” Oliver said. “He had a tough job, and it’s a big loss.” 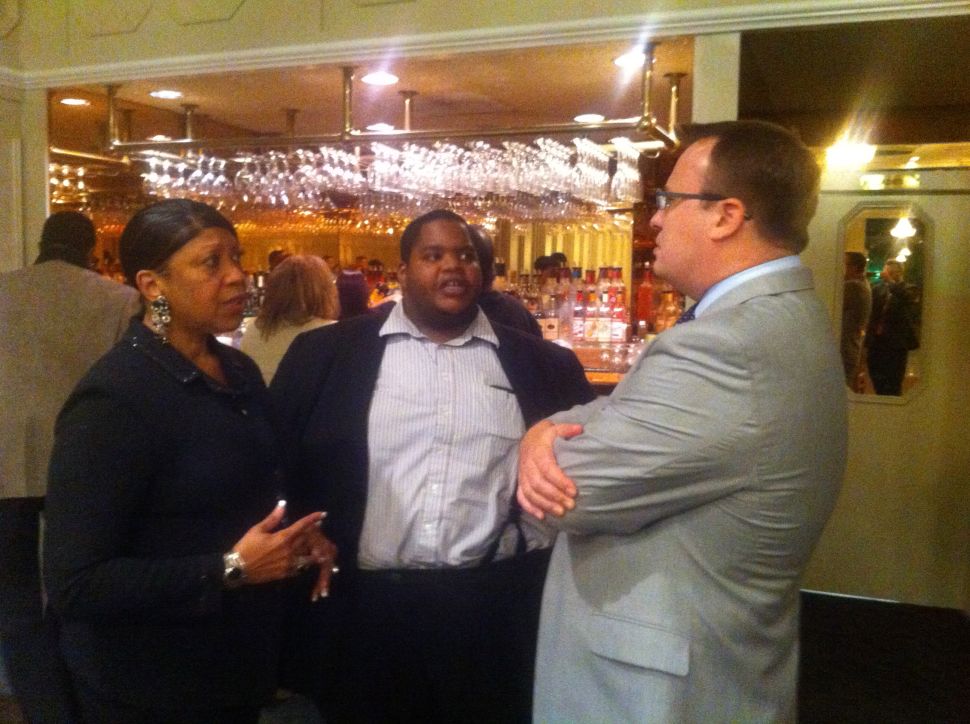