The thing I love best about Joss Whedon is the musical way that he dances with dialogue and story lines. And I’m not even talking about his actual musicals, Dr. Horrible’s Sing-Along Blog and the “Once More With Feeling” episode of Buffy the Vampire Slayer, both of which I kind of worship, and by which I judge people’s relative worth depending on whether they like them or not (shallow that way, sorry). It’s beyond that. Mr. Whedon orchestrates the music into everything he does. Even with Cabin in the Woods or Avengers, the action and words are so complexly choreographed, I’m gonna petition the Tony Awards to make a new honorary category, Best Non-Broadway Non-Musical, and just award it to him every time.

I remember watching Buffy when it first aired, and one of the early episodes was titled “Bewitched, Bothered and Bewildered.” I looked it up and discovered what is now maybe my favorite song of all time; it occurs to me that Lorenz Hart’s lyrics—cleverly risque lines tucked into swooning melodiousness—probably were a big influence on Mr. Whedon: “Couldn’t sleep and wouldn’t sleep / When love came and told me I shouldn’t sleep,” or, “I’ll sing to him / Each spring to him / And worship the trousers that cling to him,” or, “Romance, finis / Your chance, finis / Those ants that invaded my pants, finis.”

The newest Whedon vehicle, Marvel’s Agents of S.H.I.E.L.D., airs every Tuesday at 8 p.m. on ABC, and only 2 weeks in, I am tickled to report that the layered interplay is a quasi-symphony, requiring generous rewind/replay if you want to keep up. Any episode now, I half expect giddy S.H.I.E.L.D. agents Fitz and Simmons to break into some Frank Loesser-y “Got the horse right here, his name is Paul Revere” kind of thing. Honestly, the only way I could be more excited would be if Mr. Whedon himself came to my house for a weekly superhero show tunes sing-along pre-show party. 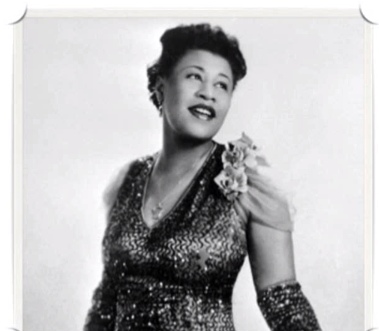