The poll acknowledges difficulty in estimating turnout due to the historic nature of the election and its unique timing on a Wednesday in October — three weeks before a gubernatorial election. But responses to certain survey questions suggest that turnout is likely to be light, with only 77 percent of registered voters even knowing that elections are coming up, and only 64 percent knowing about a Senate election. Only a third (34 percent) of registered New Jersey voters can name both candidates in the Senate election without prompting, and just 57 percent know that Booker, considered a political celebrity, is in the race. Low turnout generally means that independent voters stay home – and Republican candidates in New Jersey need independent voters to overcome Democrats’ advantage in raw numbers.

“The timing of the election, combined with everything going on in Washington right now, has really diverted attention from the Senate race,” said Dan Cassino, a professor of political science at Fairleigh Dickinson University and an analyst for the poll. “That tells us that we’re not going to see huge crowds at the polls on Wednesday — and that’s likely to be good for Booker.”

Limited attention to the race is taking its toll on voters’ knowledge of both candidates. Fewer than half of Lonegan’s supporters (49 percent) can name the Republican candidate without prompting. Booker, who has enjoyed higher name recognition throughout the race, does only a bit better, with just 62 percent of voters who profess to support him being able to name him as a candidate.

Pollsters use indicators like these — stated interest in the race, knowledge about the candidates, and so on — as some of the predictors of who will and who will not turn out at the polls on Election Day. In the unlikely event of a very high turnout election — one similar to the 2012 Presidential Election, in which a representative sample of registered voters turn out at the polls — Democratic candidate Cory Booker would be expected to easily best Republican Steve Lonegan. In such an election, in which it’s expected that currently undecided voters would turn out for the candidates in about the same proportions as voters who’ve made up their minds, Booker would win by about 11 points. This result is largely because of the partisan composition of New Jersey in a high turnout election: about 37 percent of the voters at the polls would be Democrats, and only 24 percent would be Republicans.

But, “very high turnout is not necessarily best for Booker,” said Cassino. “High turnout means that everyone comes out — and that includes a lot of Republicans.”

“So far, moderate Republicans haven’t been as engaged in this race, and that could be a problem for Lonegan,” said Cassino. “While Lonegan has a strong base among self-identified Republicans, he shows some weakness among moderate and independent Republicans that he needs to win.”

It’s also possible that turnout for the special election will be very low — excluding anyone who can’t name either of the candidates, or admit that they haven’t been following the election. Generally, this means that less interested voters — who come largely from the ranks of independent and moderate voters — don’t show up in the polls. As a result, the remaining voters are strong Republicans and strong Democrats, and the remaining independents tend to lean towards the Democratic Party. Under these conditions, Booker is expected to win by an even larger margin than in other scenarios.

“Bottom line is that there are more Democrats than Republicans in New Jersey,” said Cassino. “If only the strong partisans turn out, the Democrat is going to win — and win big.”

Fairleigh Dickinson University conducted the poll of 702 registered voters in New Jersey by telephone with both landline and cell phones from Sept. 30 through Oct. 5. The poll has a margin of error of +/-3.7 percentage points. 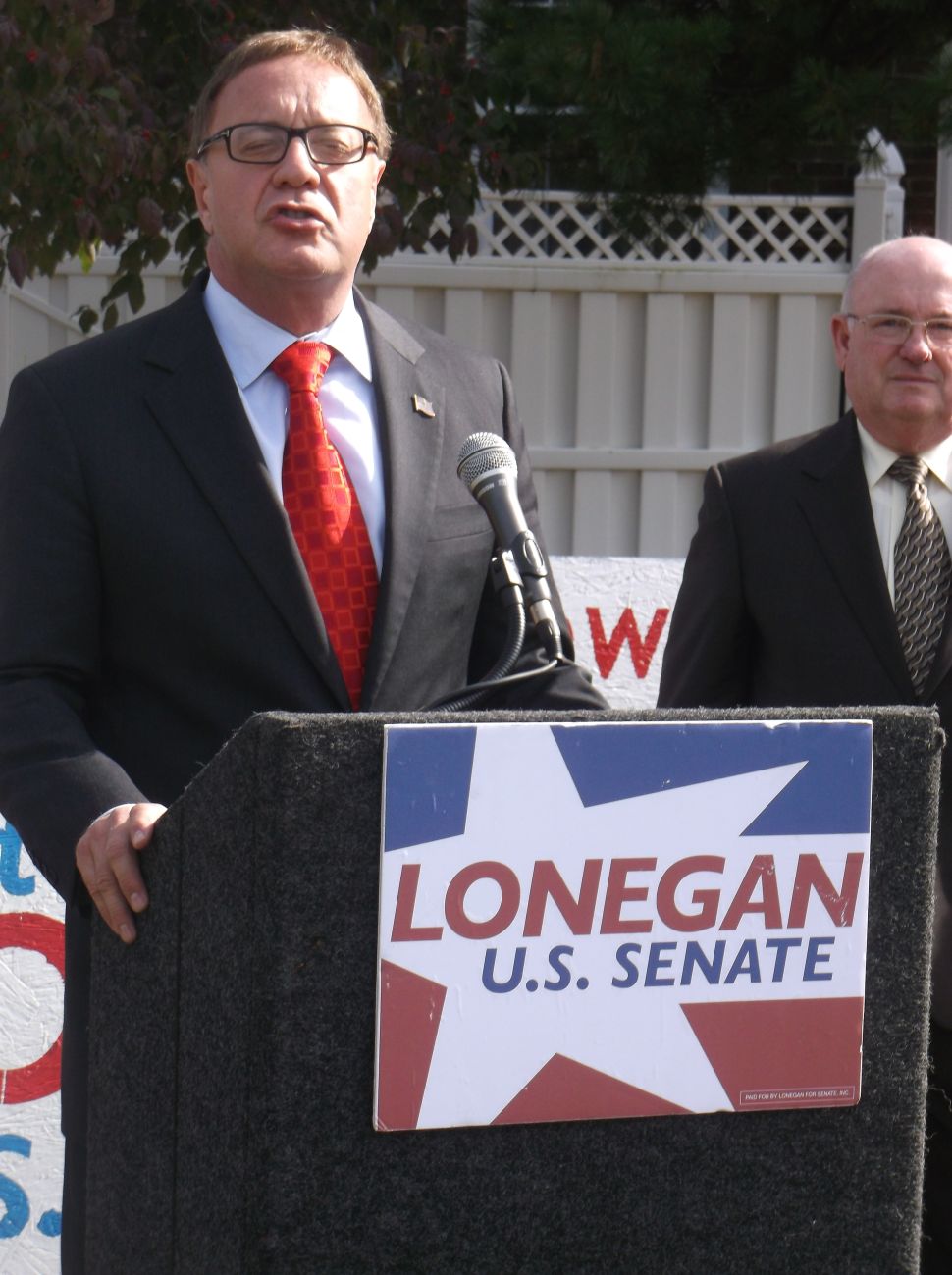