The 33% spread is even greater than when PublicMind posed the same question in August, when Christie led Buono 50 to 26 percent.

“Senator Buono has an opportunity to make some inroads in the two scheduled gubernatorial debates on October 8 and October 15, ” said Krista Jenkins, director of PublicMind and professor of political science at Fairleigh Dickinson University, “but she’ll need more than good debate performances to close a gap of this magnitude,” said Jenkins.

Almost half (46%) of those polled could name both Buono and Christie, although attentiveness to the governor’s race is comparable to that for the Senate race, added Jenkins, who also asked voters where each candidate stands on important issues in the state – raising the minimum wage, gay marriage, and gun control. A good amount of voter uncertainty prevails, she said, although this is less true than when the focus was on the Senate candidates.

For example, when asked whether Christie and Buono favor or oppose gay marriage, 57 percent correctly identified Christie as being opposed, and 36 percent correctly identified Buono as in favor. Greater uncertainty prevails when the question turns to gun control, however, with over half (53%) unsure where Christie stands on the issue and 64 percent unable to discern what Buono thinks about the issue of more gun restrictions. The same is true for raising the state’s minimum wage. Most don’t know where either candidate stands, even though the issue will be before voters on November’s ballot.

The decision last month by a New Jersey judge requiring the state to begin issuing marriage licenses to same sex couples is supported by almost two-thirds of registered voters in the Garden State, according to this morning’s statewide poll from Fairleigh Dickinson University’s PublicMind.

Sixty-two percent of respondents say they agree with the court’s decision to legalize same-sex marriage in the state, with thirty percent opposed. Similar numbers do not endorse a state attempt to appeal the decision to a higher court. Sixty-two percent say the state should end all legal action that challenges same-sex marriage, with 29 percent who endorse an appeal. The issue is being followed by a majority of voters (61%). A quarter (26%) have heard or read “a lot” about the issue, with another third (35%) who have heard or read “some.”

The usual partisan divide is apparent on this issue, with significantly more Democrats (75%) than Republicans (46%) and independents (61%) agreeing with the court’s decision. Democrats also favor an end to legal action as appropriate (73%) as compared to Republicans (44%). A sizable gender gap separates men from women on the issue of gay marriage. Two-thirds of women support the court’s decision, with a little more than half of all men (55%) who say the same.

“The timing of the decision heightens the importance of the issue at a time when the state enters the final days of the Senate, gubernatorial, and legislative elections,” said Jenkins. “Candidates from top of the ticket to down ballot races will undoubtedly be asked to weigh in on gay marriage for which public opinion is decisive.” 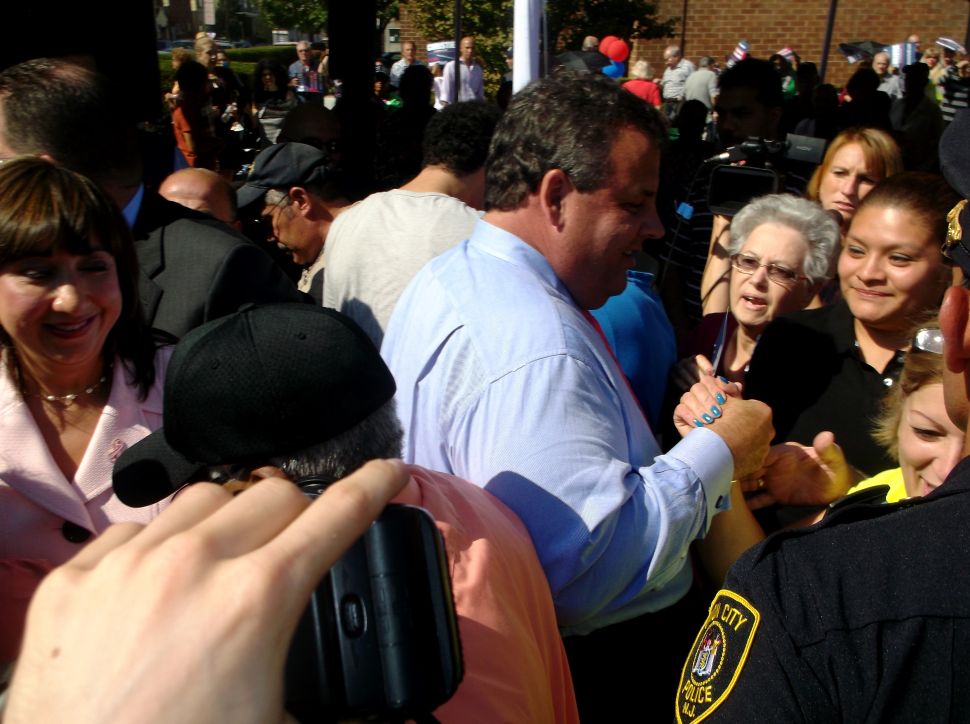