The combative Republican governor of New Jersey stood on a stage earlier this year and told the U.S. Senator from Kentucky that the reason Republicans lose elections is because of Tea Party Libertarian extremists like Paul.

A conflagration ensued, and experts looking at the 2016 presidential contest identified Christie and Paul as the leading contenders for Republican Party Primary love.

In that kind of environment, every election becomes a testing ground.

Christie had controversially scheduled a special U.S. Senate election on a Wednesday in October, putting out of reach the notion of a run by establishment Republicans, and wedging open the door for those in New Jersey Republican circles who “go to the shooting ranges on Saturday, Mass on Sunday and work on Monday.”

One by one, prospective establishment candidates went down, unnerved by a date and time disconnected from the Nov. 5th election where Christie leads his opponent by double digits: Tom Kean, Jr., Jon Bramnick, Jay Webber, Joe Kyrillos.

Movement conservative Steve Lonegan opted for the run and during the general election, Paul marched into New Jersey to enthusiastically endorse him. Christie had also backed Lonegan, but hardly gave the appearance of assembling an Avengers-like effort for the Republican, seen by Christie allies and Christiecrats as a far-right fringe contender.

Christie did a Hunterdon County endorsement of Lonegan, raised some money for him, but for the most part let Lonegan to run on his own.

But the former mayor of Bogota appeared to take no pleasure in considering another run as the movement standard bearer.

“I’m going back to the private sector, out of politics,” he said. “I’m done with politics. We were doing well; we came within two points internally but our polling started going the wrong way seven days before the election. The reaction by (Senator John) McCain to the government shutdown hurt us. All the blaming of the Tea Party by McCain and others.”

Christie allies read the outcome as a win for the governor over Paul, arguing that the Kentuckian would have benefited from a single margin of victory by Booker or, obviously, a Lonegan win.

Although the governor might have relished a 22-point blowout of the Paul wing of the party, Booker’s defeat of Lonegan removes a nagging rightward combatant from the arena who, in the words of one Democratic ally of the governor’s, “was dying to pal around with him.”

“Now he won’t have to worry about him crawling into the light again,” the source said. “Yes, he wanted him to be buried, and yes, he wanted the Dohertys and Carrolls all on a ship and sent to Serbia. But a double digit victory does as much.”

Here’s the other argument that emerged steadily from Christie’s GOP allies and Christicrats: the double digit – but just barely – win by Booker puts the lustrous, star-studded senator-elect in check.

Patrick Murray, Monmouth University pollster and political scientist, agrees. “We don’t know the margin of victory in Christie’s election on Nov. 5,” said Murray, who called the margin of victory in his last pre-election poll exactly as it turned out, “but we know it will be a heck of a lot more than 10%. Booker beating Lonegan by ten enables Christie to affirm that he is the king of New Jersey.” 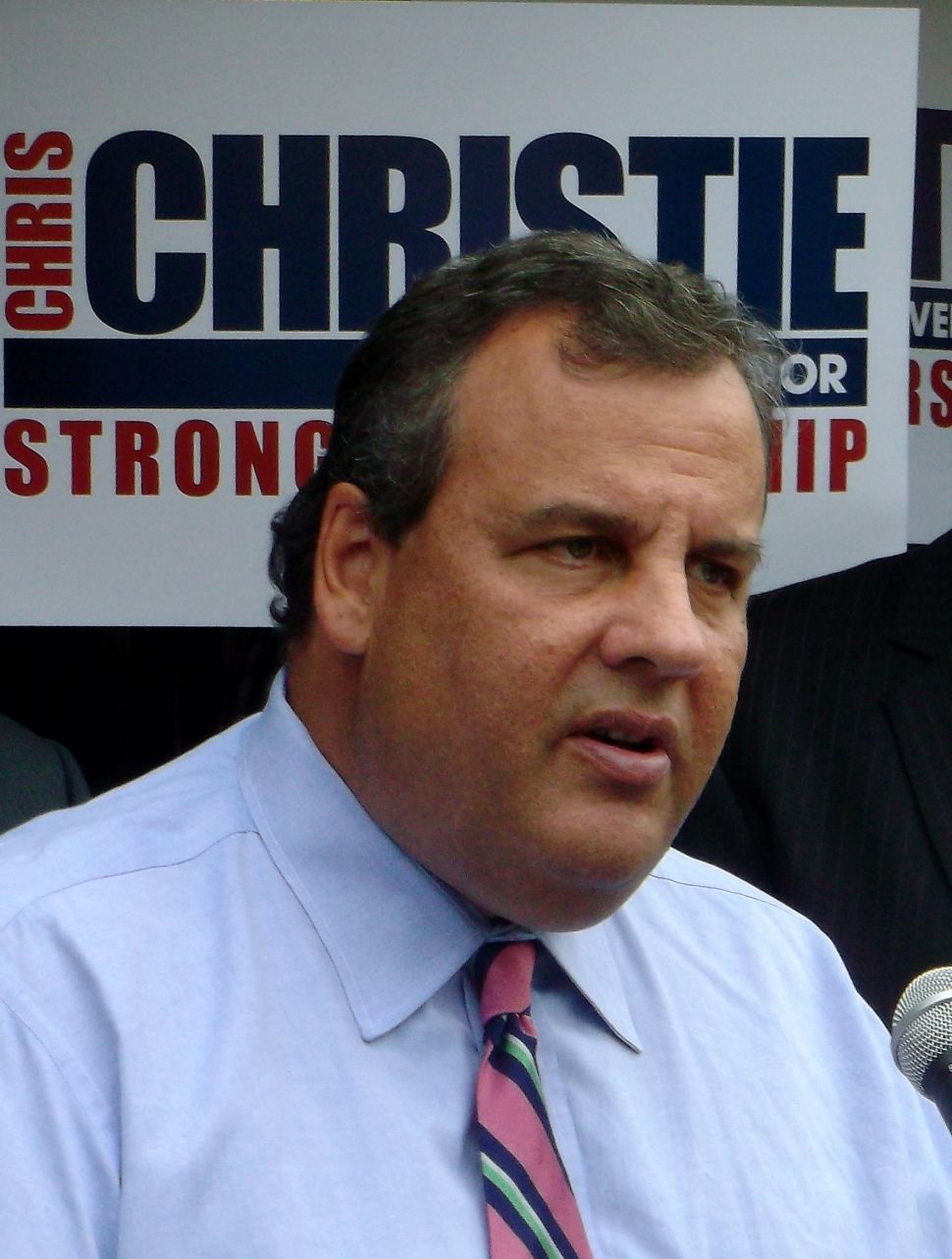