Amid the barrage of emails last night following the Christie-Buono debate, one stood out as a keeper.

“As a proud Democrat watching tonight’s debate, it was crystal clear that Governor Christie is the right person to continue leading our state for another four years,” Fontoura said in a statement. “The Governor scored a decisive and resounding victory in tonight’s debate and showed New Jersey that he is the strong, principled leader that our state needs.

“New Jerseyans’ choice in this race couldn’t be any clearer – Barbara Buono’s return to the old Trenton days of hyper partisanship and gridlock, higher taxes, and higher spending or Governor Christie’s record of growing our economy, creating jobs, and working across the aisle to deliver bipartisan results for our families. That work with elected officials of both parties has supported our law enforcement community and helped keep our families and neighborhoods safe.  He has partnered with both parties to fight for reform and safety  We simply can’t afford the divisive, politics-first approach that we’ve seen from Barbara Buono in this campaign.” 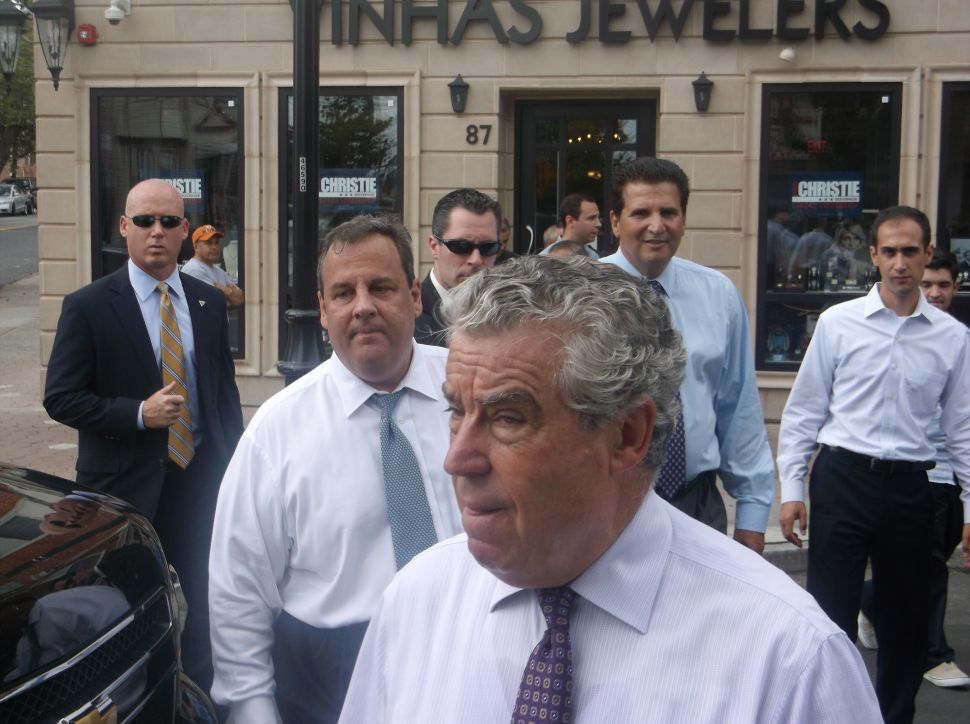