Green is a longtime supporter of Speaker Sheila Oliver (D-34), but switched his support to Prieto this past weekend.

“We talked Saturday,” said Green, the chairman of the Union County Democratic Committee. “Vinny had called me and I told him about the commitment I made to Sheila. I called supporters and they said, ‘Jerry, if she can win, we’re ready to stay in,’ but every day, everyone was dropping off. Linda, Joe, and Annette said she can’t win, and my thought was ‘I can’t be selfish about this.’ She was not going to win.”

“He put her in an awkward position,” Green said. “In order for the party to be united, Joe D. cannot be a major player. To be clear, I will not support any movement by Joe D. and the Republicans to get 41 votes for Sheila.” 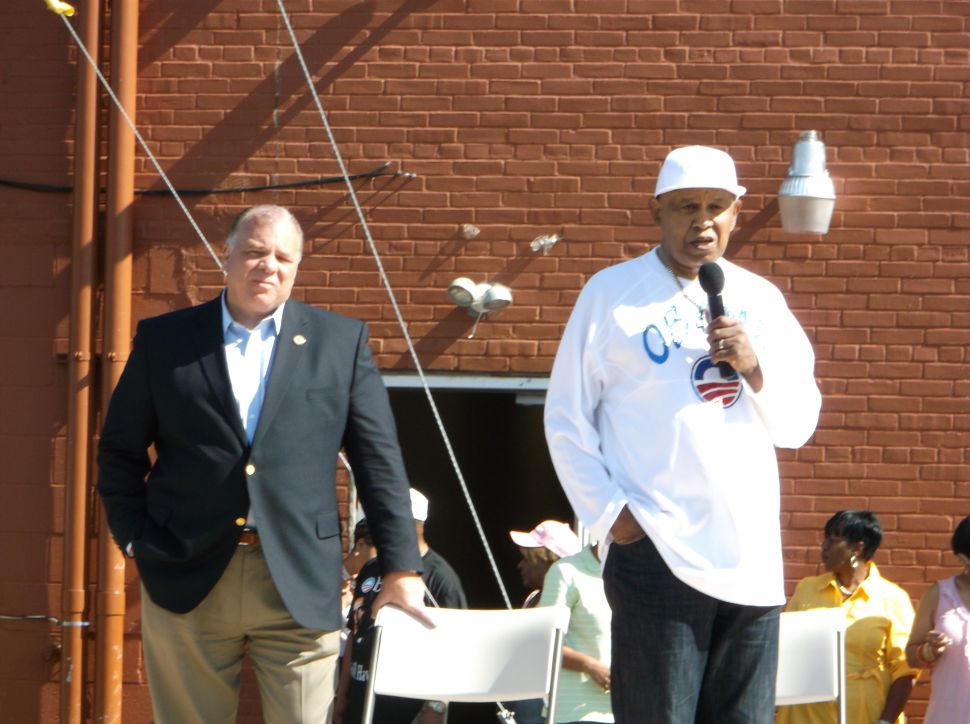