Assembly Minority Leader Jon Bramnick (R-21) hears the breast-beating by Republicans out of South Jersey who today had to look at those district numbers where Gov. Chris Christie is playing on this final week: 14, 18 and 38, and sit down here under the bipartisan bear-hugging visuals of Christie and Senate President Steve Sweeney (D-3).

What does Bramnick tell those people who wanted more than cut and paste pictures of the popular incumbent governor in their advertisements?

“I’m just lucky I’ve got Chris Christie on the top of the ticket,” said Bramnick, on the same day a Quinnipiac University Poll shows Christie crushing Democrat Barbara Buono by over 30 points. “I’m just lucky to have this guy in charge. It doesn’t get any better than that. He has been extremely helpful to me in my caucus. I know the Democrats wish they had him at the top of their ticket.”

GOP sources in South Jersey harp on Christie’s ongoing display of shovel ready affection for Sweeney and company, but Bramnick says there’s only so much the redistricting map and cheek by jowl bipartisanship can withstand.

“This is uncharted territory,” said Bramnick, who this weekend conducted a bus tour of key battleground districts. “The Republican governor is up and I think we have some terrific candidates, but I can’t make any predictions at this point. This is a phenomenon New Jersey hasn’t ever seen.” 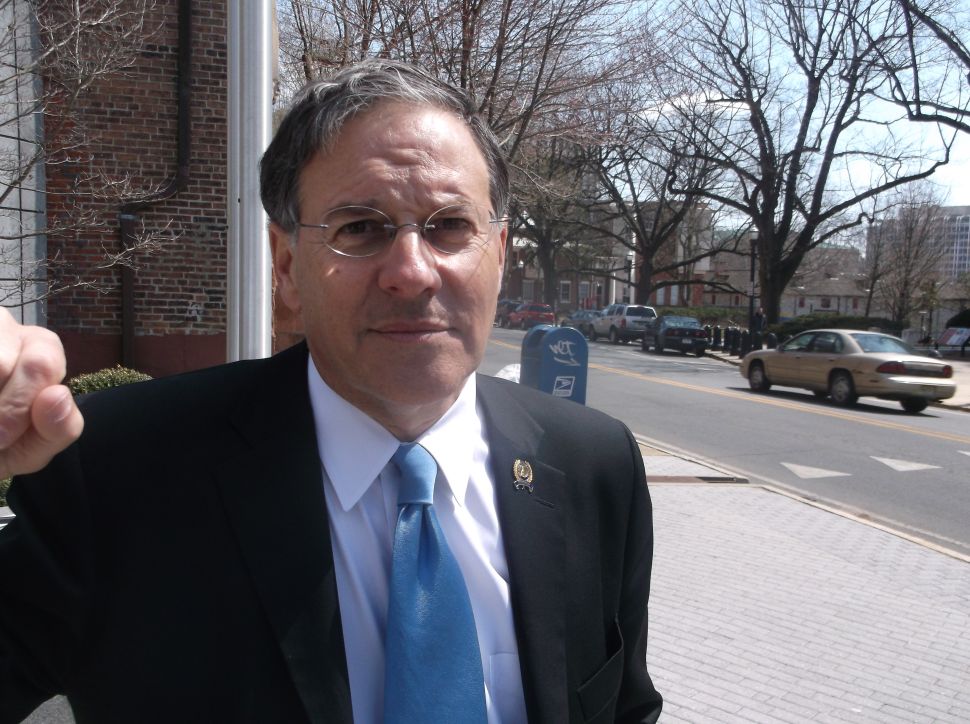