TRENTON – The battleground 14th District – pitting an incumbent Democrat senator against the Republican senator who once held the seat – shows a spirited greenbacks battle.

However, as close as those figures are, the gap widens when comparing the joint committees.

The labor unions are a force to be reckoned with in the 14th, which is home to a great deal of state government workers.

The 14th, in fact, is in the top spot among the 10 battleground districts in the state as far as spending is concerned, ELEC reported today.

ELEC chief Jeff Brindle said the 10 so-called battleground districts have taken up the lion’s share of fundraising contributions among the state’s 40 districts.

However, cash-on-hand is lower, indicating that what money is coming in is not sitting idle until the final days before Nov. 5, but is being put to work now. 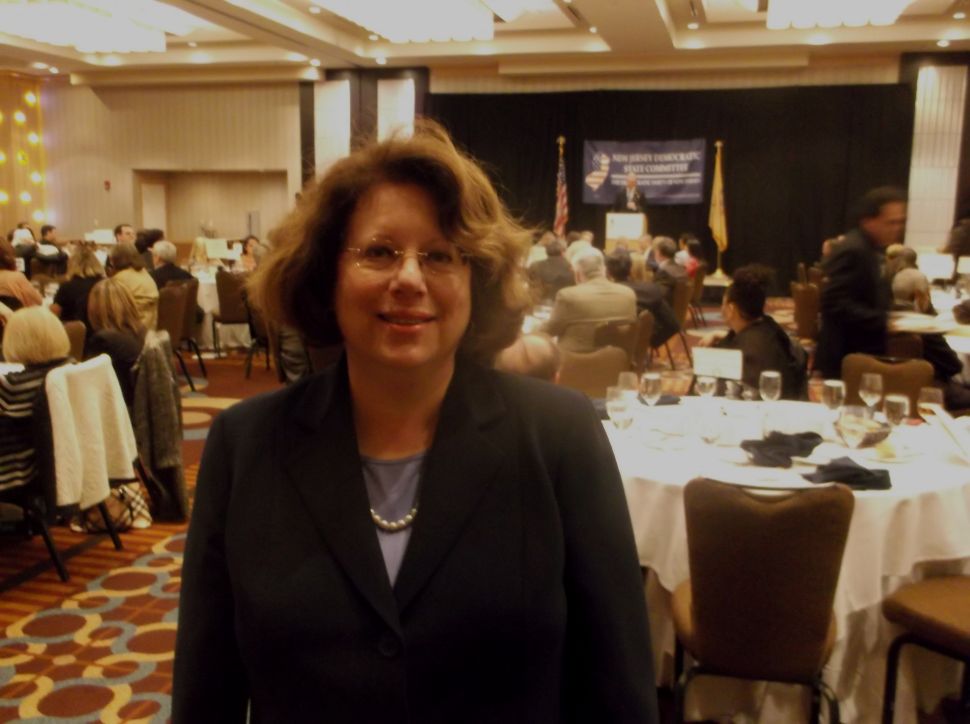